Bruce Buck has stepped down as Chairman of Chelsea Football Club. 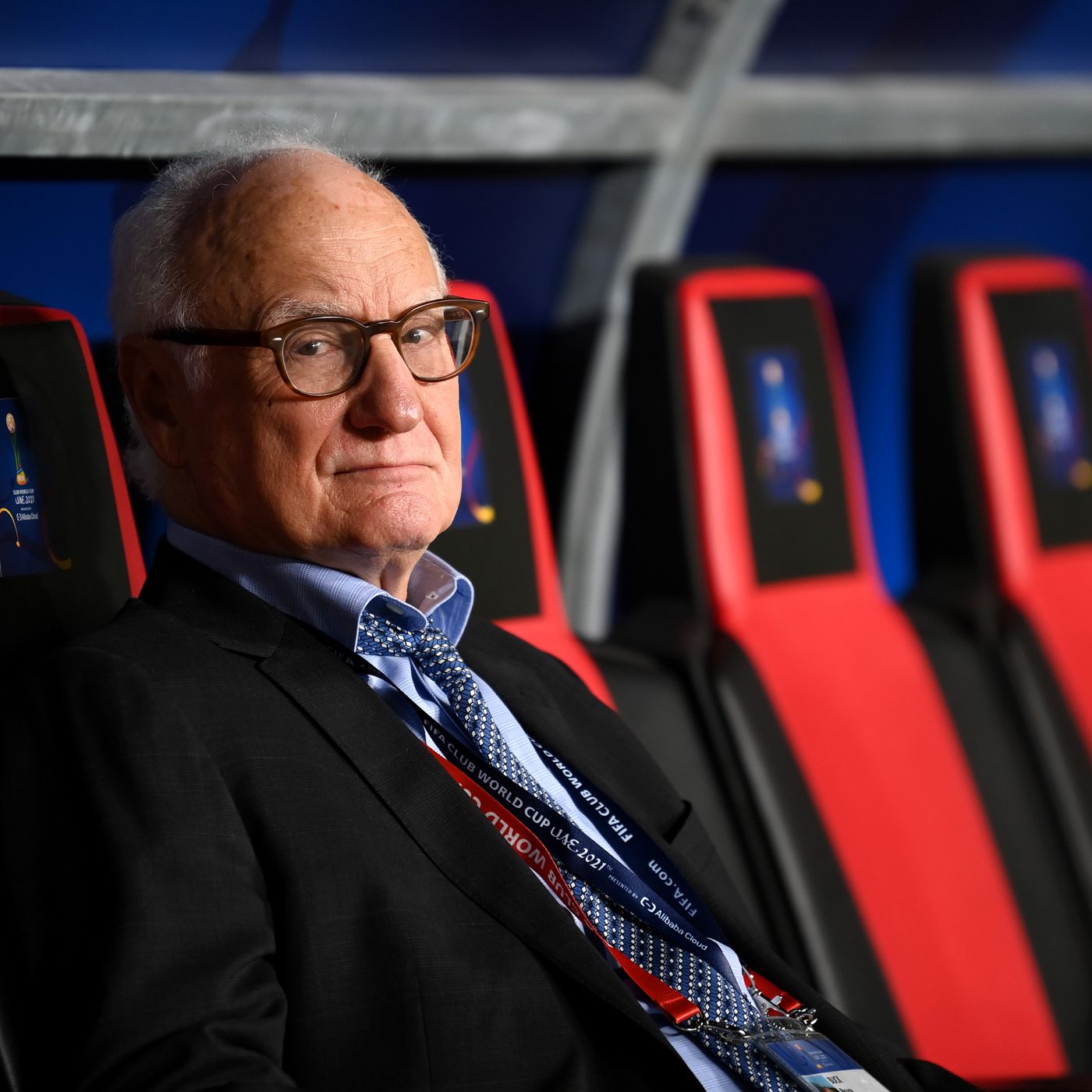 Chelsea disclosed this in a statement via its website on Monday morning.

The statement read in part, “Chelsea Football Club today announced that Bruce Buck, who has served as Chairman since 2003, will be stepping down from his role effective 30 June. He’ll continue to support the Club as a Senior Advisor.”

Reacting to his departure, Buck said, “Now is the right time to step down and let new ownership build on the strong foundations we have in place.”