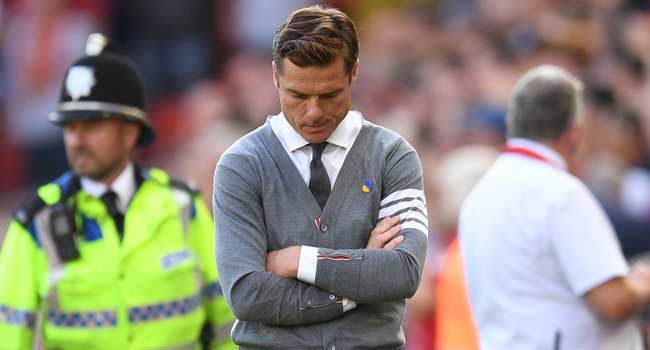 The club made the announcement on Tuesday morning on its official website stating that Parker will be replaced in the interim by former Bournemouth midfielder, Gary O’Neil.

The 41-year-old is now the first manager to get the boot in the 2022/23 season after losing his last three games of the season at the helm.

Parker’s sacking comes after Bournemouth’s 9-nil thumping against Liverpool at Anfield on Saturday, having won only the first game of the season against Aston Villa and a Carabao Cup second-round fixture against Norwich on penalties.

The former Fulham captain and coach led The Cherries to promotion to the Premier League after finishing behind his former club in the Championship.