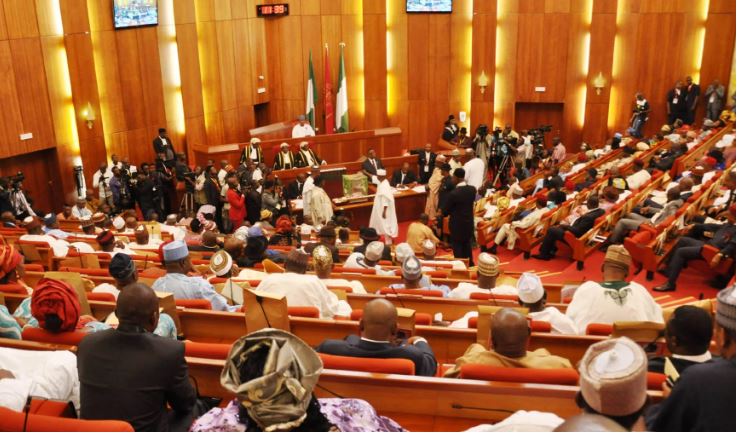 The Nigerian Senate has disclosed that it would send a high-powered delegation to meet with Senator Ike Ekweremadu in London, United Kingdom.

It would be recalled that Ike Ekweremadu, who was the former Deputy Senate President, was detained alongside his wife over alleged “organ harvesting” in the United Kingdom.

The Senate’s decision was after they met behind closed doors for two hours on Wednesday.

The Senate President, Dr. Ahmad Ibrahim Lawan commended defense lawyers to Senator Ekweremadu and his wife, who he said were working hard to get them out of detention.

Lawan added that the Senate delegation would include the members of the Senate Committee on Foreign Affairs.

“The Senate delegation will include members of the Senate Committee on Foreign Affairs who shall travel out in two days’ time”, Lawan said.