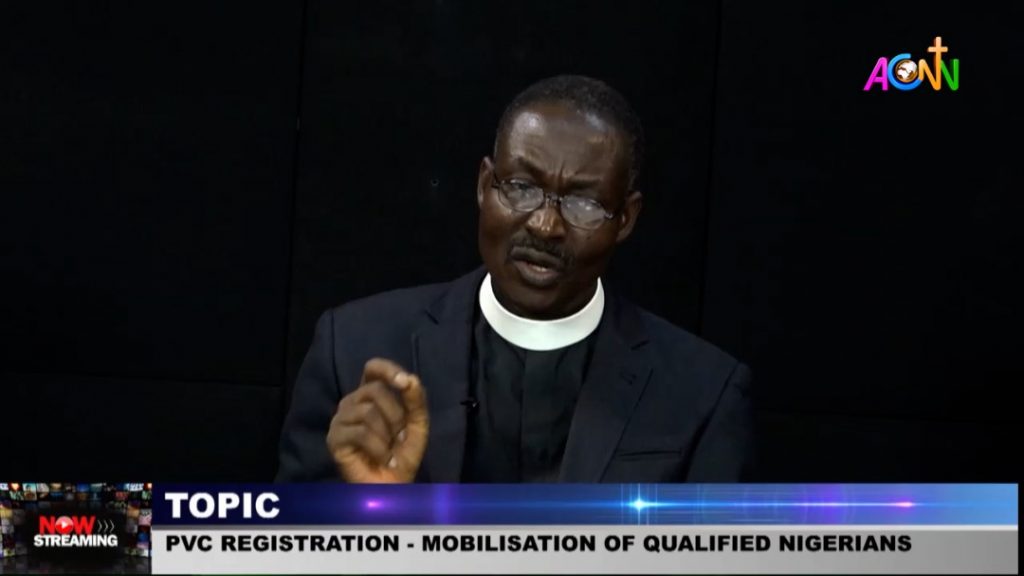 The Venerable Joseph Unuayan, Director of Civic and political affairs of the Church of Nigeria Anglican Communion has asked Nigerians to pray for Senator Ike Ekweremadu and his wife who were arrested and denied bail in the United Kingdom for an alleged organ harvesting.

He noted that what they were being accused of was a serious offence in UK and they could be punished for it if found guilty. However ” they are still innocent “.

Venerable Unuayan who is also a Chaplian to the National Assembly made this appeal when participating our morning current affairs program called Now Streaming on the Advent Cable Network Nigeria Television ACNNTV.

Unuayan said further “The information in the public is still sketchy and it will be better we reserve our comments and watch what is happening in the UK court.

“One thing I know is that the UK police will not arrest anybody if they don’t have evidence to use against the person and in the eye of the law, the distinguished senator and the wife should be presumed to be innocent until the case is proven in court.

“We pray for him, if what is being alleged was actually done and the normal procedures were not followed, it is unfortunate, as he is in the position to know the right thing to be done.”

The other guest on the programme Paul Smith Obasi who is the African Democratic Congress Senatorial Candidate FCT, said in the UK the offence of human trafficking and organ harvesting atract life jail for convicted culprit.

ORGAN DONOR IN THE UK

While it is legal to donate organs in the UK, the donor must be related to the recipient and above 18.

The donor must consent.

The donor must not receive any form of payment as an organ donor.

The UK NHS uses an organ register and more than 8000 are on the waiting list. This allows living or a deceased donor to freely donate organs without even knowing the recipient. That’s what they consider altruistic.

Any other way is “considered” an organ harvest and it’s a crime, especially if they have obtained an oral interview from the “child donor” and she confessed “daddy and mummy” asked me to do it.

This is a dicey situation and very complicated. Ike Ekweremadu and his wife may be in a serious issue.

Now Streaming is a current affairs program on ACNNTV showing every week (Mondays to Friday) from 10am – 11am (GMT+1). ACNN TV is available on any Free-to-air decoder or MY TV Strong decoders.

ACNN TV is also available on your mobile devices via the following Applications,