Naira plunged rapidly between Monday and Tuesday to more than 840 in Abuja a week after the the Central Bank of Nigeria said it will replace higher notes.

Operatives of the Economic and Financial Crimes Commission raided the offices of black market currency dealers in Abuja on Tuesday in a bid to halt the rapid fall of the naira.

Naira plunged rapidly between Monday and Tuesday to more than 840 in Abuja a week after the the Central Bank of Nigeria said it will replace higher notes to fight counterfeiting, inflation and insecurity.

President Muhammadu Buhari has backed the move, saying it will help fight corruption. His finance minister criticised the policy.

Hopes the policy could help fight money laundering appears to have backfired as suspected holders of illicit cash scramble to change their stash into foreign currencies, fueling demand for dollars and a further plunge in the value of naira.

The currency crossed the 800 mark for the first time weekend and the decline has shown no sign of abating. On Tuesday, traders told PREMIUM TIMES they were buying a dollar for as high as 840, implying they would sell more.

Our reporter saw two white buses parked in front of the Musawa House along Constantine Street of Wuse Zone 4.

The anti-graft operatives were seen dragging a BDC operator into one of the waiting vehicles, while people surged towards the officials.

BDC operators who did not want to be named for fear of arrest, said the dollar sold at N860 as of 1p.m on Tuesday.

“For now, there is no dollar to sell. This morning (Tuesday), a dollar was selling for N850, while I bought a dollar at N840,” the operator said.

“As of 1.53p.m, the USD was selling between N870 and N900 depending on sellers and buyers bargaining power,” another BDC operator told PREMIUM TIMES. 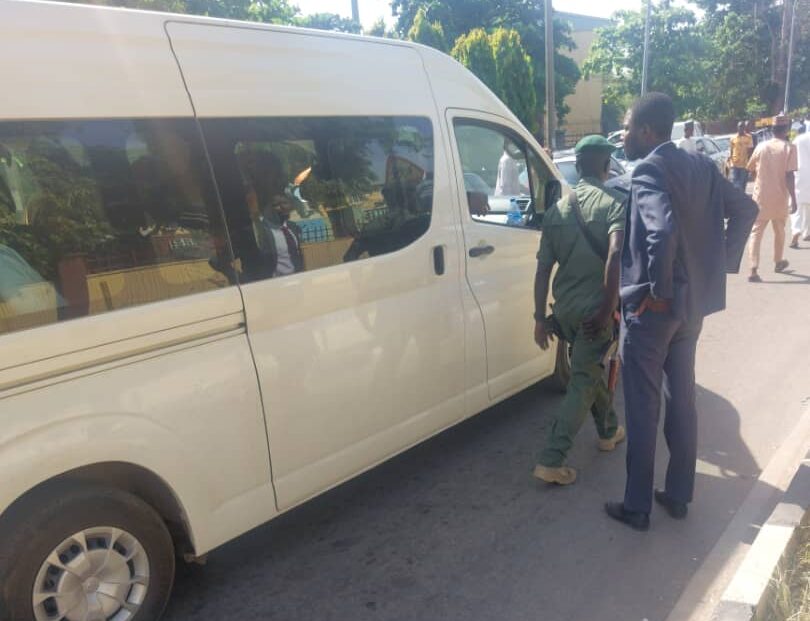 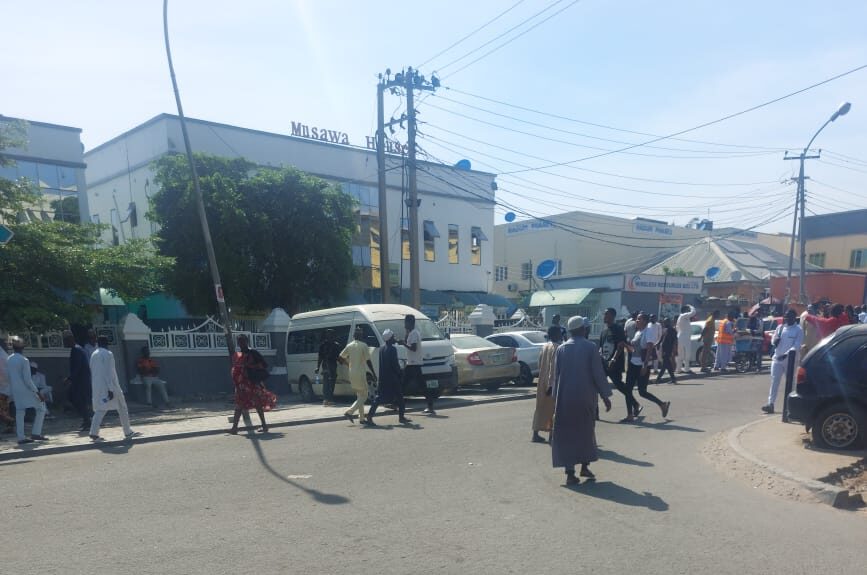 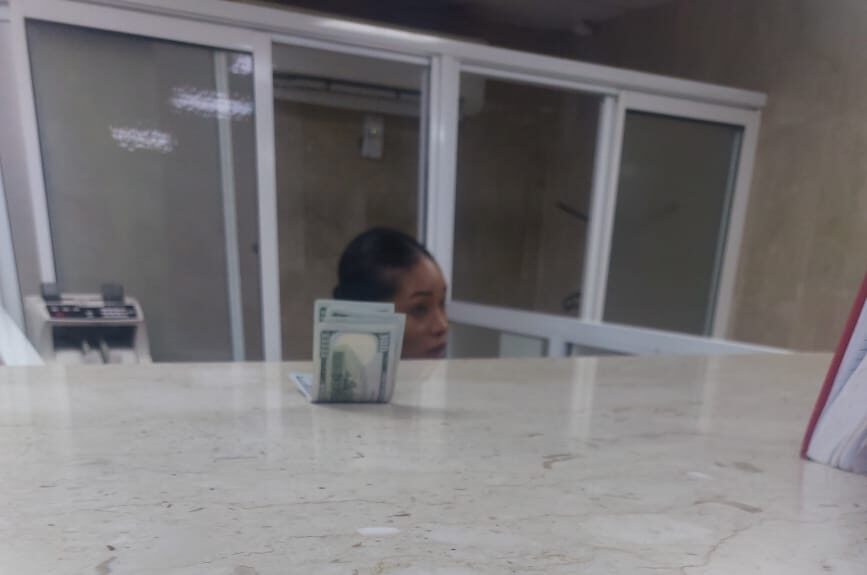 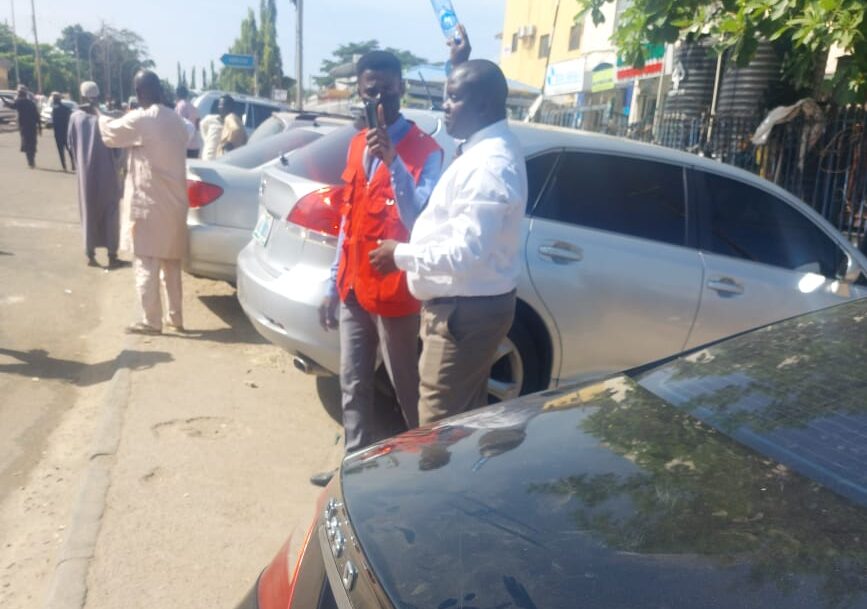