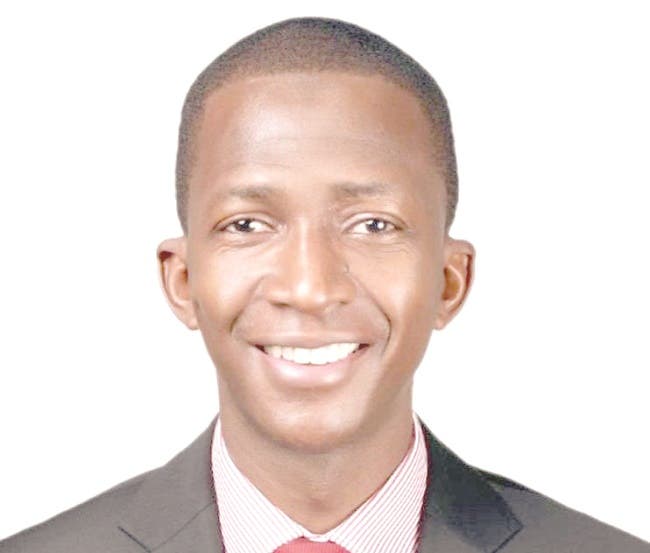 Chairman of the Economic and Financial Crimes Commission (EFCC), Abdulrasheed Bawa, has outlined plans to go after car, jewellery dealers and real estate developers who may be serving as conduits for money laundering.

Towards this end, the commission is working to strengthen its Special Control Unit against Money Laundering (SCUML) in the belief that checkmating the activities of non-designated financial institutions will reduce cases of such crimes in the country.

Appearing at the ministerial briefing organised by the presidential communication team at the Presidential Villa, Abuja on Thursday, the anti-graft agency boss said: “SCUML that is being managed by the EFCC, as well as the Ministry of Trade and Investment, is expected to do similar thing but this time on the non-designated financial institutions. We are talking about the car dealers, the jewellery dealers and real estate, etc.

“If we can checkmate the problems associated with real estate, laundering of proceeds of crimes in this country will reduce.

“It is on that thinking that we are working on strengthening on this special control unit against money laundering.

“We are working with the two houses of the National Assembly to strengthen the legal framework of this special control unit against money laundering.”

He also clarified his statement concerning the involvement of a minister in the laundering of about $37 million into real estate, saying that it is the case of former Minister of Petroleum, Diezani Madueke.

The anti-graft agency boss, who had made the initial statement during an interview with a television station earlier in the week, had recounted how $27 million cash was conveyed from the minister’s house to pay for the real estate, working with the managing director of a bank. Bawa had been asked by correspondents why neither the minister had resigned nor the bank managing director prosecuted.

He said he merely referenced the ongoing case of the former minister as an example, saying that it did not involve any minister in the Muhammadu Buhari administration. When asked when the former minister would be prosecuted, he said she would be charged when she becomes available.

He said the EFCC’s intelligence unit has unearthed the movement of N6 billion from an unnamed state government’s coffers, saying that this finding was made possible by of the determination of the commission to restructure for more efficiency. He disclosed that the unit is assisting the agency in prosecuting cases by forwarding findings to other departments, including the operations department.

“Just a couple of weeks back, we recovered $100 million for the Nigerian Ports Authority (NPA), the monies were paid into the account of NPA but through our efforts. Am I not going to record that we have recovered such an amount for NPA? Are you going to see it in the EFCC recovered account with the CBN? No.

“There are recoveries that are made directly into the EFCC account. It is through systems and processes. There is the Department of Asset Forfeiture and Recovery Management in EFCC responsible for collating all the data regarding recovered assets, assets on interest forfeiture and assets on final forfeiture as well as their location and of course their management. “We have recovered 30 real estates, one carpet, 13 electronics, one farmland, one factory, two motorcycles, one filling station and about 32 automobiles.”

The EFCC boss affirmed that the commission would prosecute former governor of Abia State, Senator Orji Uzor Kalu all over again following his recent release from the correctional centre.

“We are determined to continue to prosecute no matter how long it takes and no matter the number of resources involved. And that is why those of us in law enforcement say time and time again, that there is no budget in law enforcement because you never can tell where it will take you. It can take you up to the six continents and back and you have to prove your case beyond all reasonable doubts. So also in the case of the prosecution, it can take one, two or several years.

“The cases of Ibikunle Amosun is ongoing; Ibrahim Shema, Adebayo Alao-Akala, Ikedi Ohakim, Muazu Aliyu, even Orji Uzor Kalu, we are going to prosecute him again all over after 12 years.

He also spoke on the rampant internet fraud in the country, disclosing that the commission would file about 800 of such cases in court soon.