The Department of Security Service (DSS) says it has recovered military gear and a large amount of cash during a raid of the home and office of Mr. Tukur Mamu 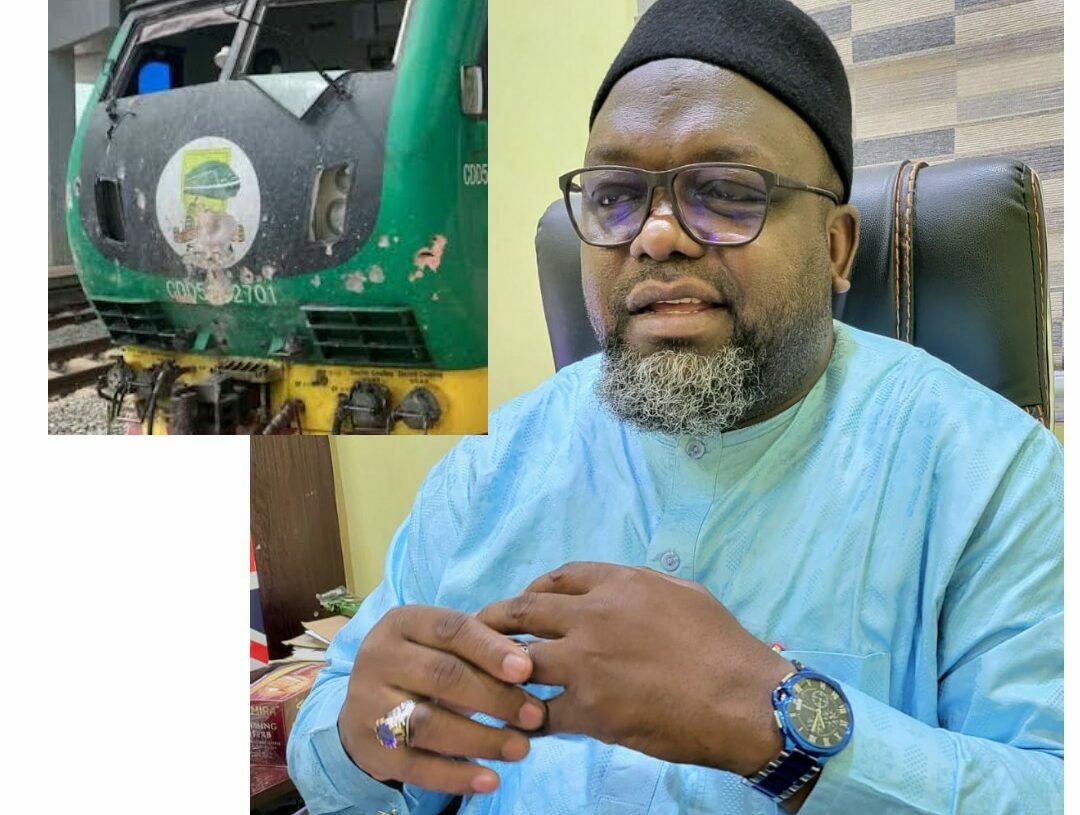 In a statement on Thursday in Abuja, DSS spokesperson Peter Afunanya explained that the military gears and cash were among the incriminating items found by operatives who conducted a search of Mamu’s properties.

“So far, appropriate security agencies have executed valid search warrants on Mamu’s residence and office,” he said while giving an update on Mamu’s arrest. “During the processes, incriminating materials including military accouterments were recovered.

“Other items include large amounts in different currencies and denominations, as well as financial transaction instruments. While further investigations continue, Mamu will, sure, have a day in court.”

Mamu, one of the leading negotiators for the release of victims of the train attack in Kaduna State, is also the spokesman for Kaduna-based Islamic cleric, Sheikh Ahmad Gumi.

He was said to have been arrested on Tuesday by INTERPOL at the Cairo International Airport in Egypt while trying to connect a flight to Saudi Arabia.

On Wednesday, the security agency confirmed Mamu’s arrest, saying he was intercepted by Nigeria’s foreign partners in Cairo and has since been taken into custody upon his return to the country.

It said the action followed a request by the military, law enforcement, and intelligence community to their foreign partners to bring back Mamu to the country to answer critical questions on ongoing investigations relating to some security matters in parts of the country.

Mamu, who is also a newspaper publisher, has been in the limelight recently for his role in the release of victims of the train attack who were kidnapped by terrorists on March 28.

In August, he announced his withdrawal as the lead negotiator in securing the release of the remaining victims of the train attack after he alleged a threat to his life by the Nigerian government.