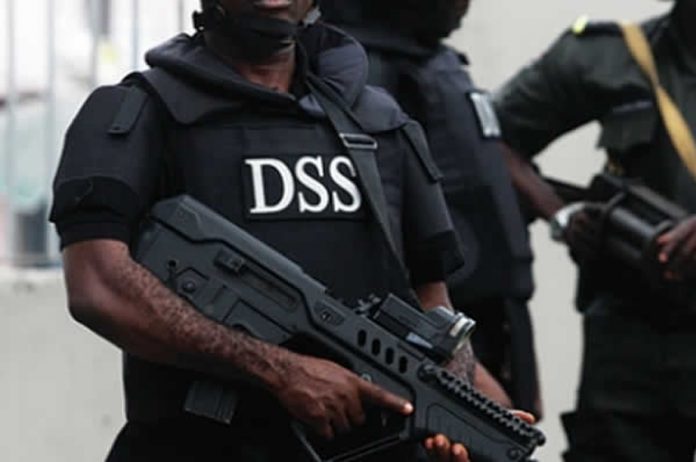 The Directorate of State Service (DSS) in Edo has denied invading the residence or arresting anyone associated with Chief Taiwo Akerele, former Chief of Staff (CoS) to Gov. Godwin Obaseki of Edo.

Mr Sheikh Waziri, DSS Director in Edo, told the News Agency of Nigeria (NAN) in Benin on Monday, that no operative of the service invaded the residence of Akerele on Sunday.

There were reports in Benin that the operatives had arrested one Jaspa Olowojoba, Personal Assistant to Akerele, when the operative could not find him.

“I have verified and confirmed that the DSS Edo has not invaded the residence nor arrested anyone associated with the former CoS,” Waziri said.

The former CoS on Saturday resigned his appointment, while Obaseki had replaced him with Mr Osaze Uzamure. (NAN)