God Hates Divorce And Domestic Violence in Marriage: Why Divorce is Not The Biblical Answer || Ven. Paul Dajur 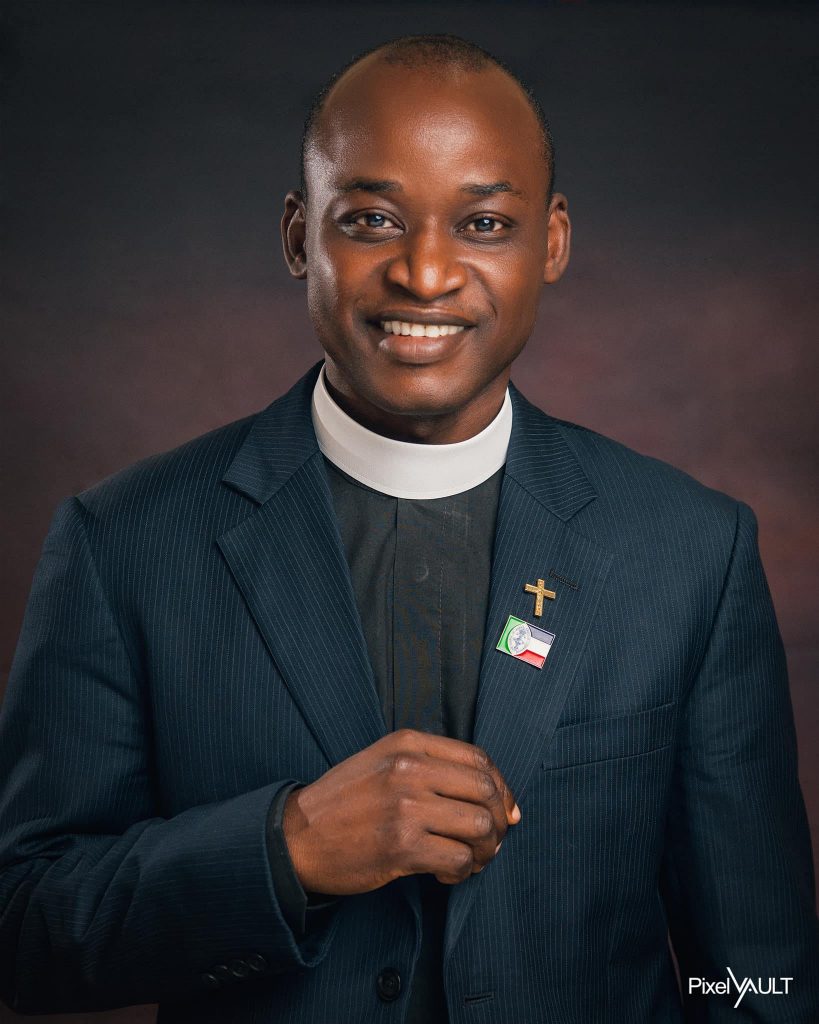 The General Secretary of the Church of Nigeria, Anglican Communion, Venerable (Dr.) Paul Dajur has argued that divorce is not the biblical answer to the menace of domestic violence in marriage.

He made this known in his Palm Sunday sermon at Basilica of Grace, Gudu, Abuja in reaction to the death of popular gospel singer, Osinachi Nwachukwu.

Recall that on Friday, April 8, 2022, news broke that Osinachi, known by many for her hit song ‘Ekwueme’, which resonates in the hearts of many as a soul-stirring song, had passed away.

The nation was thrown into mourning for she was loved by many, but reports quickly emerged from friends of the singer that Osinachi died due to maltreatment at the hands of her husband, sparking anger and debate that divorce should be allowed in Christian marriage, even when earlier reports claimed that she died of throat cancer.

Speaking in the sermon titled: “Who is this?”, Dr. Dajur described the death of Osinachi as saddening, but stressed that God hates divorce, adding that God likewise hates domestic violence and that what should be the bone of contention is how to stop domestic violence.

Stressing that the world is getting worse more than ever before and that challenges are now more than before, requiring more understanding from spouses, Dajur also charged married people and those intending to marry to remove lies from their lives.

“So, the issue really is not divorce, not whether to approve it or not, but to deal with the root of the matter. What brings domestic violence? That is what should be the focus, not about disobeying God in approving divorce. When we approve divorce we are disobeying God, and disobeying His Word. So, disobeying God will not help us.

“Because in the Bible, domestic violence, whatever names they are given, are not approved by God. So, if we have established that they are Christians and that they believe in God, then, they can now be married.

“And then people should look at the value of human life. The wife you married, the husband you married, is in the image and likeness of God, and not a punching bag. So, there is no reason why you should fight your husband or fight your wife.

“But, husbands are to love their wives; and wives are to submit to their husbands. Because that is what the Bible says. It says we should submit to one another out of reverence for Christ. The husband should love his wife as Christ loves the Church and died for the Church.

“The wife must submit to her husband just in the same Sarah submitted herself to Abraham her husband and called him lord, my master.