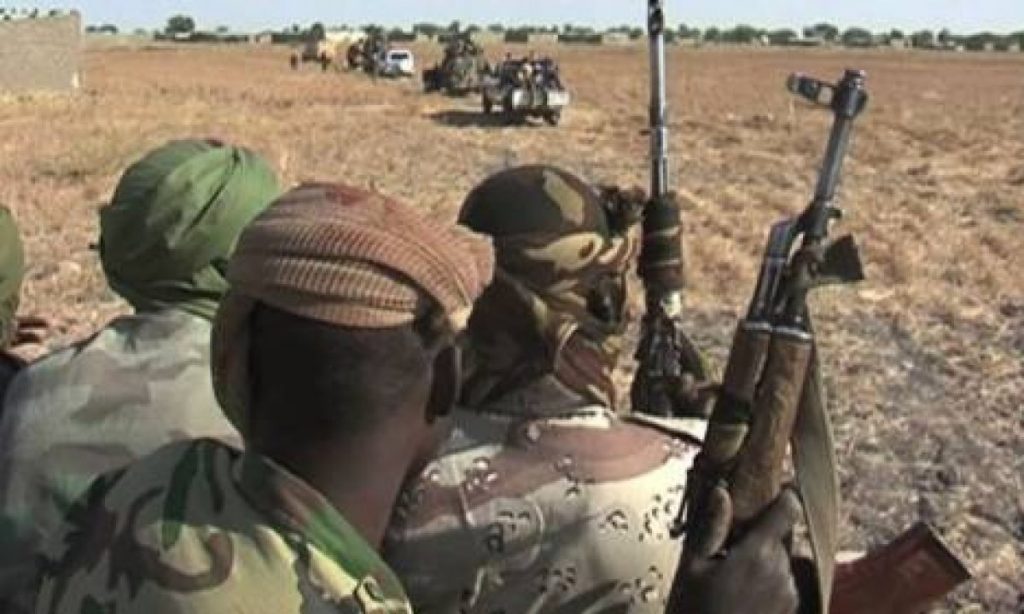 Bandits have killed three persons during an attack on Gada community in Bungudu Local Government Area of Zamfara State.

During the invasion of the community very early on Wednesday, the armed men killed the District Head of Gada, Umaru Bawan-Allah, and his two sons.

The Commissioner for Information in Zamfara, Ibrahim Dosara, confirmed the attack to Channels Television hours after the incident.

He stated that apart from the killings, the bandits also razed down the house of the district head of the community

“The security agencies, including the Nigerian Air Force are currently on the trail of the bandits,” Dosara stated.

An indigene of the community, who witnessed the attack, told Channels Television that the assailants invaded the area in the early hours and unleashed mayhem on the residents.

According to him, the armed men abducted many others from the community, in addition to killing the district head of Gada and his two sons.

Gada community is about seven kilometres from Bungudu town, the headquarters of the local government.

The incident occurred about three months after the Emir of Bungudu, Hassan Attahiru, was abducted by bandits along the Kaduna-Abuja Highway.

Attahiru who was kidnapped in September spent 32 days in the custody of his abductors before he was released.

Channels Television had also reported the attack by bandits on some communities in Gusau LGA during which three persons were killed on Sunday.

An unspecified number of villagers, mostly women, were said to have been kidnapped during the assault on Geba, Tsakuwa, Gidan Kada, and Gidan Kaura, among other villages.

The bandits, who were said to have invaded the communities on motorcycles, moved from village to village, looting shops and houses for food items.

They reportedly operated for several hours within the villages without the intervention of security operatives who were not around during the attacks.