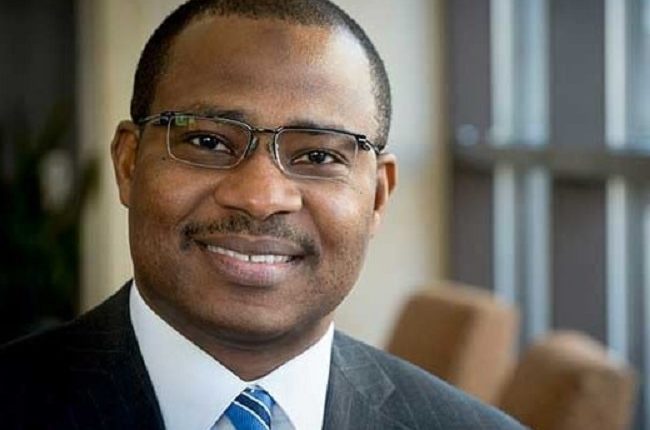 The Presidential Steering Committee on COVID-19 (PSC), on Monday, affirmed that the Delta variant is now present in Lagos, Akwa Ibom, Oyo, Rivers, Kano, Plateau states and the Federal Capital Territory (FCT), a development it said called for concern.

The committee said with the country recording about 500 cases of infection per day, the country’s test positivity ratio has increased by about six per cent. Chairman of the committee and Secretary to the Government of the Federation (SGF), Mr Boss Mustapha, stated this while giving update on the virus at a briefing of the committee in Abuja.

While The SGF said the Delta variant accounts for the rising cases of COVID-19 in the listed states and across the nation with Lagos alone accounting for over 50 per cent of the number of cases. Mustapha stated the situation is worrisome and shows that the country is not out of the woods yet.

He added: “The world has added about four million cases and under 100,000 deaths in the last one week. All countries in the West African region are beginning to see the third Wave while Nigeria is recording about 500 cases daily in the last seven days.

“Our test positivity ratio has increased to about six per cent. This is worrisome and shows that we are not out of the woods yet.

“It is no more news that the Delta variant has made its way into Nigeria. The PSC is particularly concerned about the situation in Lagos, Akwa Ibom, Oyo, Rivers, Ekiti and Plateau states as this variant has made way into these states and accounts for the rising cases in these states and across the nation. Lagos alone accounts for over 50 per cent of the number of cases. “This development calls for great caution because the virus is very virulent and raging in so many other countries. We must, therefore, keep observing the NPIs and also ensure that we get vaccinated. Vaccination prevents severe cases and reduces hospitalization and deaths but does not eliminate contacting it, hence the need to religiously observe the NPIs.

“We need to test more and detect early enough so that people who have contacted this virus can be treated early.”

The SGF informed that the country currently has 143 molecular laboratories (54 private and 89 public) for testing, urging Nigerians to make themselves available for regular testing.

He added: “The Controller-General of Immigration will be directed to lift the suspension and to also activate the new sanctions. Travellers who did not go for their Day-7 test will have restrictions placed on their international passports for six months while those who evaded quarantine will similarly have restrictions on their international passports for one year.”

He thanked the government of the United States of America for donating over 4 million doses of Moderna vaccines, saying the vaccines will go a long way in vaccinating more Nigerians as only two per cent of the nation’s population have been vaccinated.

The National Primary Health Care Development Agency (NPHCDA), on Monday, inspected the 4,000,080 Moderna vaccine doses donated by the US to boost efforts to battle the third wave of COVID-19 infections.

Speaking while inspecting the vaccines at the national strategic cold store, Executive Director, NPHCDA, Dr Faisal Shuaib, said the government had earlier acquired an additional 60 ultra-cold freezers that would accommodate both Moderna and Pfizer vaccines. He further said that the store had a combined capacity of 2,100 litres and operates at a temperature of -85°C.

The NPHCDA boss said that the vaccine await efficacy test evaluation by the National Agency for Food and Drug Administration and Control (NAFDAC), noting that it would take 48-hours for the evaluation results to be out before inoculation. Also speaking, the US government representative, Dr Melissa Freeman, said that the vaccine doses were part of a donation that was set to boost the country’s vaccination campaign.