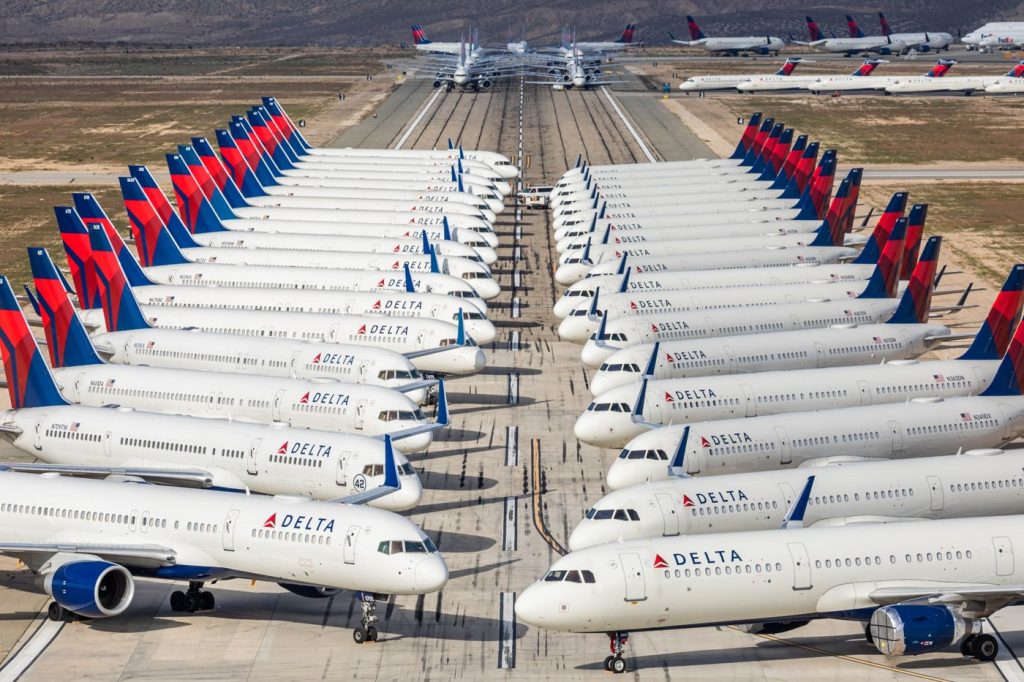 Delta Airlines has announced plans to discontinue its services between New York’s JFK airport in the United States and Lagos on October 4, 2022 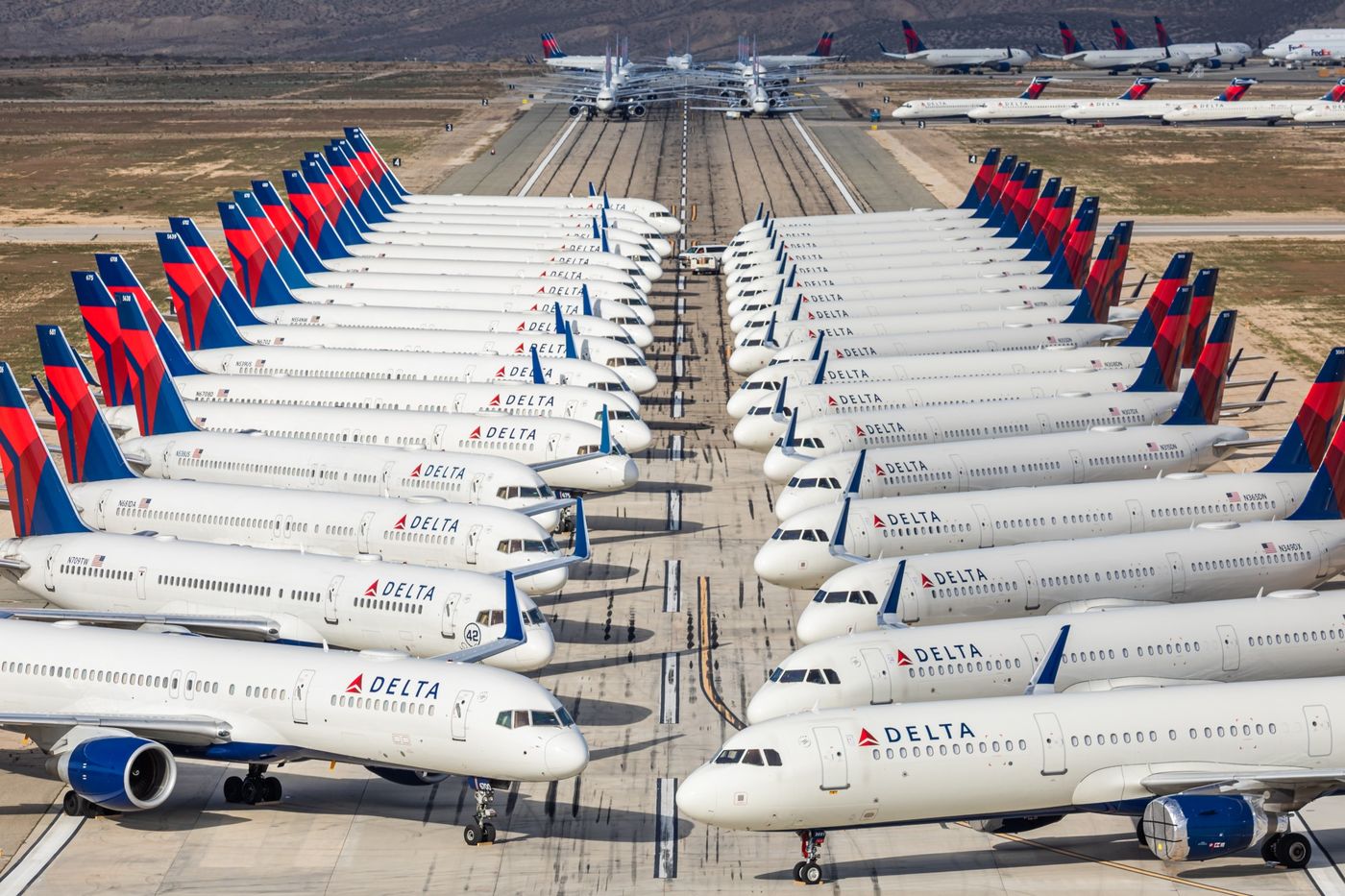 The airline made this known in a statement, stating that it became necessary due to “the current demand environment.”

“Delta is suspending its nonstop service between New York-JFK and Lagos state to fit the current demand environment.

“The airline continues to operate service between Lagos and Atlanta and offers onward connections to New York and other cities across the United States.”

The airline noted that customers impacted by the suspension would be accommodated.

It would be recalled that  Emirates Airlines had announced that it would suspend its flight by September 1 because over $85million was trapped in Nigeria.