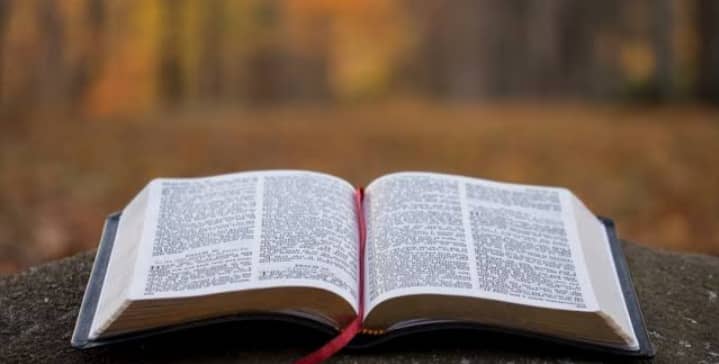 WATCH TODAY’S DEVOTIONAL MESSAGE VIA THIS LINK BELOW 👇🏽

41. Then Moses set apart three cities on this side of the Jordan, toward the rising of the sun,
42. that the manslayer might flee there, who kills his neighbor unintentionally, without having hated him in time past, and that by fleeing to one of these cities he might live:
43. Bezer in the wilderness on the plateau for the Reubenites, Ramoth in Gilead for the Gadites, and Golan in Bashan for the Manassites.

In Deuteronomy 19:1 – 7 and Numbers 35:11 – 34, as in today’s passage, we see the wisdom, justice and mercy of God. Three cities were to be designated cities of refuge. Clear explanations were given for those who had a right to flee to the cities of refuge. There was a difference between a manslayer and a murderer in their accidentally killed someone. He was the one qualified to run to and context. Manslayer was someone who unintentionally and city of refuge to save his life. A murderer was one who intentionally killed someone. Other laws applied to the murderer, the avenger of blood could slay the murderer on the spot.

God does not encourage jungle justice. There are channels provided by Him to determine a case before judgment is meted out. This is the reason we have elders in the church. The law courts are there too in the wider society and we need to earnestly pray for the judicial system in our country. The judiciary is supposed to be the last hope of the common man. It is supposed to be a kind of city of refuge to which any person who is unjustly pursued can run to and obtain justice. On the other hand, Jesus is our City of Refuge, our Advocate, (1 Jn. 2:1-2). Let us run to Him for safety.

✝️🙏🏽PRAYER: Pray earnestly for the judicial system in our country.