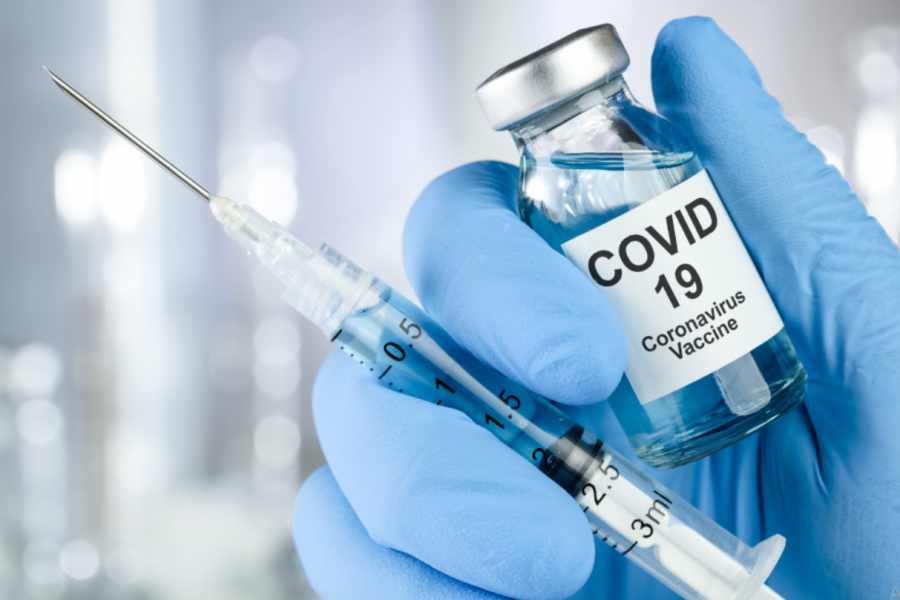 The current vaccines against COVID-19 are likely to provide only a limited degree of protection against the new variant of COVID-19 that had emerged in southern Africa.

This was said by a South African virologist Shabir Madhi.

“We still think to get reasonable preservation,’’ Mr Madhi said of the vaccines’ effectiveness against the variant, for now, known only as B.1.1.529, in comments to television channel eNCA in Johannesburg on Friday.

However, he said that the shots were likely to be less effective.

Scientists, however, fear that the variant could be highly contagious because of an unusually large number of mutations and would likely break through the vaccines’ protective shield more easily.

His comments came as several governments, including Britain, Israel, Italy, Germany and Austria, restricted air travel to some countries in southern Africa.

Meanwhile, scientists sre investigating the extent to which the variant would also affect diagnostics, therapies and vaccination campaigns.