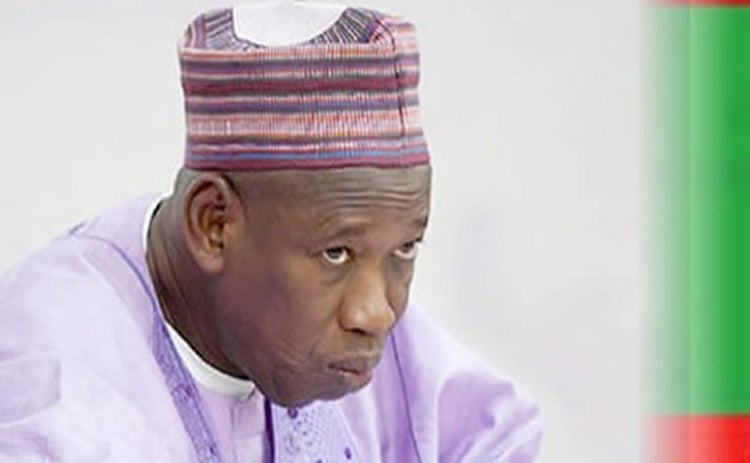 Kano State government, in compliance with the Federal Government’s placing of six states on COVID-19 red alert, has suspended all Eid-el-Kabir festivities in the state.

Commissioner for Information, Malam Muhammad Garba, who announced this on Monday in Kano, however, said that the Eid prayers would be held in all the five emirates and mosques across the state.

Garba said the red alert allows authorities in the affected states to restrict celebrations and gatherings to a minimum, particularly the traditional Durbar which is marked by horse-riding events watched by large crowds.

Also, the Emir of Zazzau, Malam Ahmed Bamalli, has announced the cancellation of the Eid-el-Kabir procession in Zaria, Kaduna State, in compliance to COVID-19 prevention protocols. The traditional ruler made the announcement while briefing newsmen at his palace in Zaria on Monday.

The News Agency of Nigeria (NAN) recalled that the Federal Government had put six states and the Federal Capital Territory (FCT), Abuja, on red alert to ensure a safe and healthy nationwide Eid-el-Kabir celebration following the confirmation of the Delta variant of COVID-19 in Nigeria.

Meanwhile, the Adamawa State government has cancelled the 2021 Eid-el-Kabir homage due to COVID-19. This was contained in a statement by Professor Maxwell Gidado, the Chief of Staff to Governor Ahmadu Fintiri on Monday in Yola, the state capital.

He said the cancellation was to ensure full adherence to COVID-19 protocols. “I am directed to inform the general public that this year’s Eid -el- Kabir homage on Governor Fintiri would not hold, hence, it is suspended.

“The governor advised that all Sallah prayers could be held on Eid praying grounds and community Mosques in strick compliance with the COVID-19 protocols.

“The protocols include wearing of facemasks and observing physical distance in order to curb the spread of the disease,” he said.