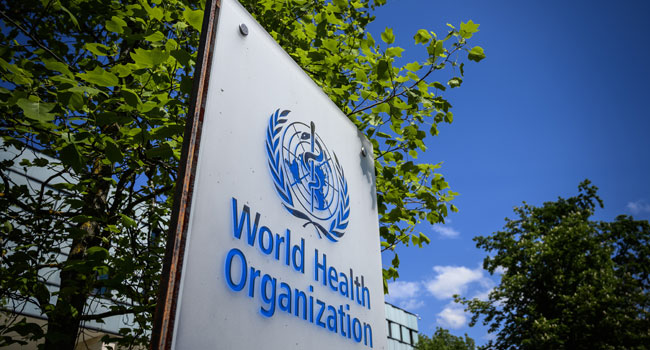 WHO has sounded the alarm bells on the rampaging effects of the COVID-19 Delta strain that has now seen it spread across 104 countries.

Director-General, Tedros Ghebreyesus, made this known at a media briefing on COVID-19  at WHO headquarters in Geneva on Monday.

In a speech on the health body’s website, Ghebreyesus was quick to raise concerns about the COVID-19 variant saying “Delta and other highly transmissible variants are driving catastrophic waves of case, which are translating into high numbers of hospitalisations and death.

He went further to draw the attention of the members at the meeting to the false hope of vaccines as being a quick fix to the virus.

“Vaccines have never been the way out of this crisis on their own, but this current wave is demonstrating again just what a powerful tool they are to battle back against this virus.,” he stated.

Speaking on the spread of vaccines, the 56-year-old made clear the intentions of  WHO as being to vaccinate those who have received no doses and protection.

“Instead of Moderna and Pfizer prioritizing the supply of vaccines as boosters to countries whose populations have relatively high coverage, we need them to go all out to channel supply to COVAX, the Africa Vaccine Acquisition Task Team and low- and low-middle income countries, which have very low vaccine coverage,” he remarked.

He called on world leaders to put in collaborative efforts to stop the spread of the new variant around the globe.

“The world should battle together to put out this pandemic inferno everywhere. The global gap in vaccine supply is hugely uneven and inequitable.”