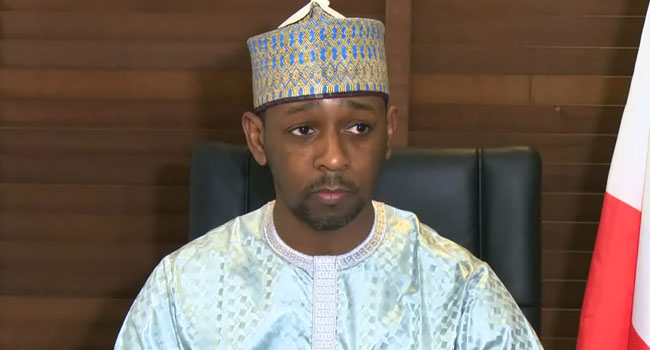 Justice Obiora Egwuatu of the Federal High Court in Abuja on Monday restrained the Zamfara State House of Assembly, the Chief Judge, and others from effecting the impeachment of the state’s Deputy Governor, Mahdi Gusau.

The judge gave the order while ruling in an ex-parte motion brought by the Peoples Democratic Party.

Zamfara politics was plunged into the national limelight recently after Governor Bello Matawalle defected from the PDP to the All Progressives Congress.

The PDP has dragged the Governor to court over the transfer of its mandate to the APC.

However, Deputy Governor Gusau decided not to join his boss in defecting to the APC.

In Monday’s ruling, Justice Egwuatu also stopped the Zamfara State House of Assembly from impeaching its other members who are still in the PDP.