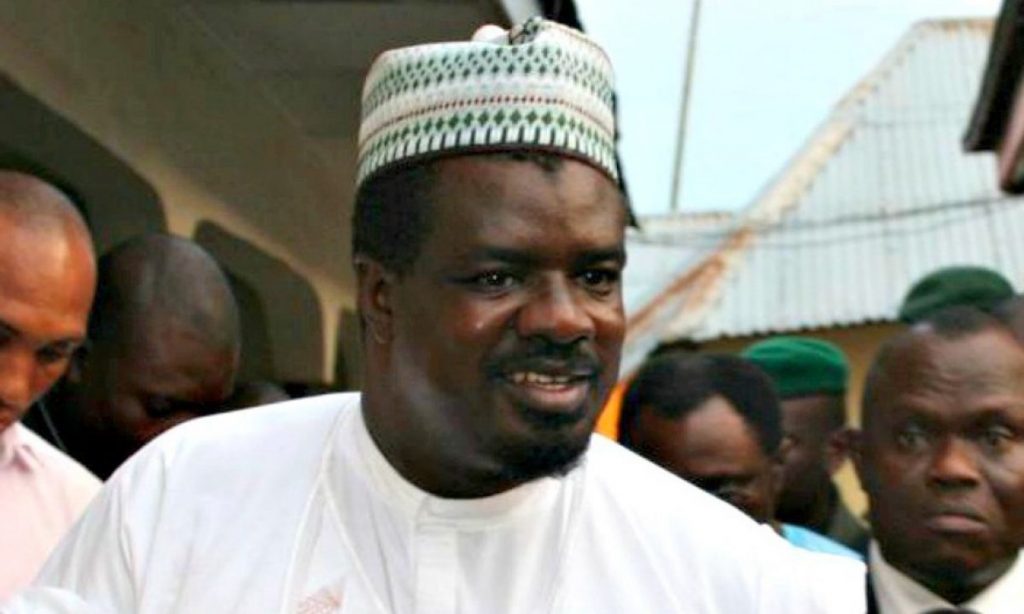 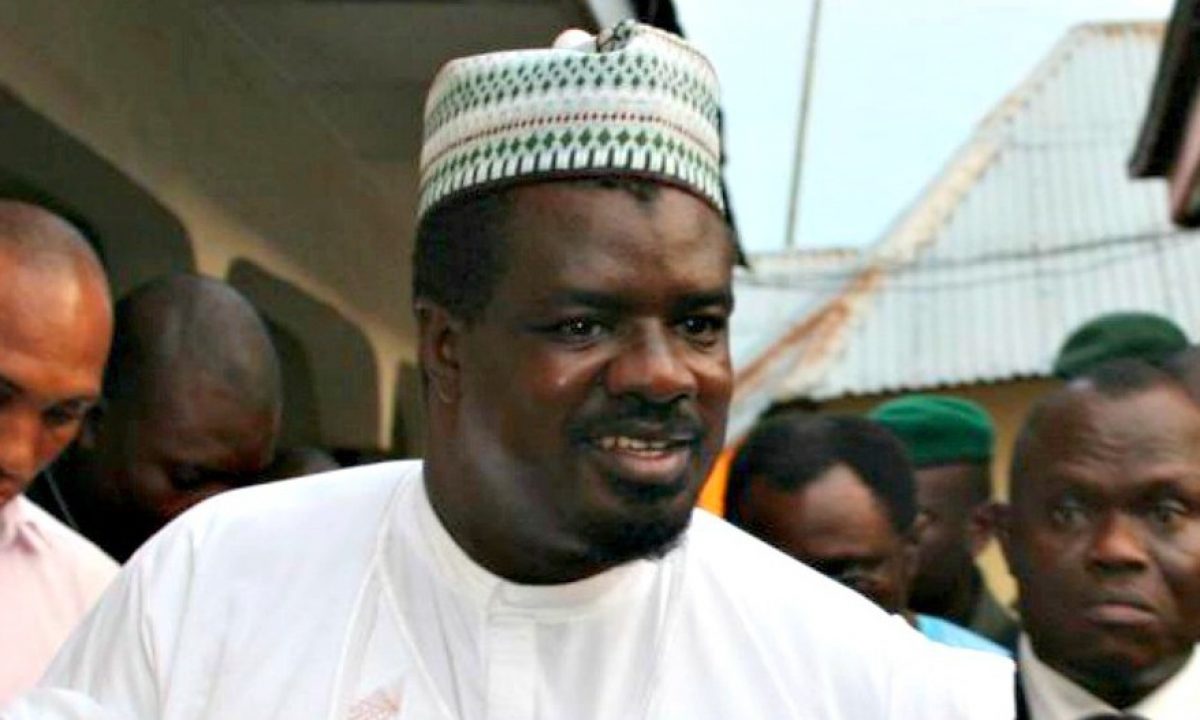 Turaki, a former Governor of Jigawa State and 3 Companies have been standing trial since May 4, 2007.

The EFCC dragged the duo to court over a 33-count charge bothering on diversification and misappropriation of state funds.

The presiding judge, Justice Hassan Dikko, who delivered the ruling, struck out all charges and discharged all the accused persons for want of diligent prosecution.

The court further ordered that the travel documents of the 1st accused person be released to him with immediate effect.

Reacting to the judgment, Saidu Muhammad Tudunwada one of the Saminu Turaki Defense Counsel, said the court found merit in their application for the discharge of the Accused person against the 33 count charges.

He added that with the ruling, Justice has been served and it is a victory for all.