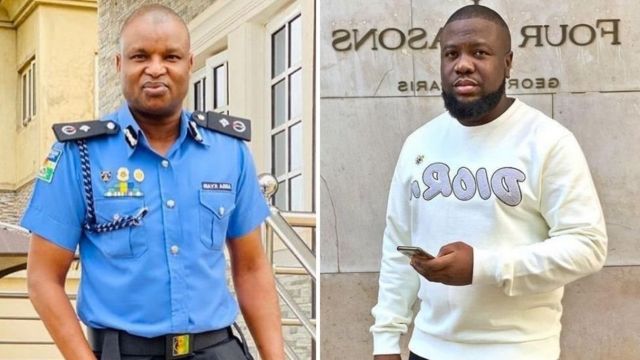 A Federal High Court in Abuja has dismissed a suit instituted by the Federal Government seeking to extradite the suspended Deputy Commissioner of Police DCP, Abba Kyari, to the United States of America (USA) 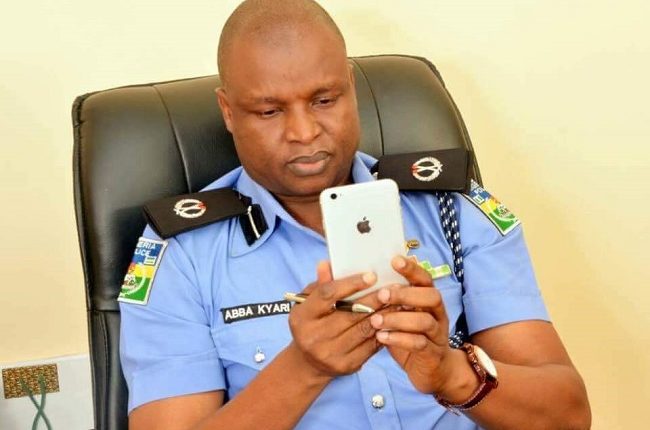 The Judge in a judgment on Monday held that the Extradition request filed by the Attorney General of the Federation AGF on behalf of the Federal Government lacked merit and was liable to dismissal.

The Federal Government failed the extradition charges against Kyari to pave way for his extradition to America to answer fraud allegations in the United States of America.

Justice Inyang Eden Ekwo however, held that the Federal Government has no basis to file the Extradition request having put Abba Kyari on trial in Nigeria in relation to the allegations against him in America.

The US authorities had applied to the Nigerian government for Kyari’s extradition in relation to his alleged link with the suspected international fraudster, Ramon Abbas (hushpuppi).