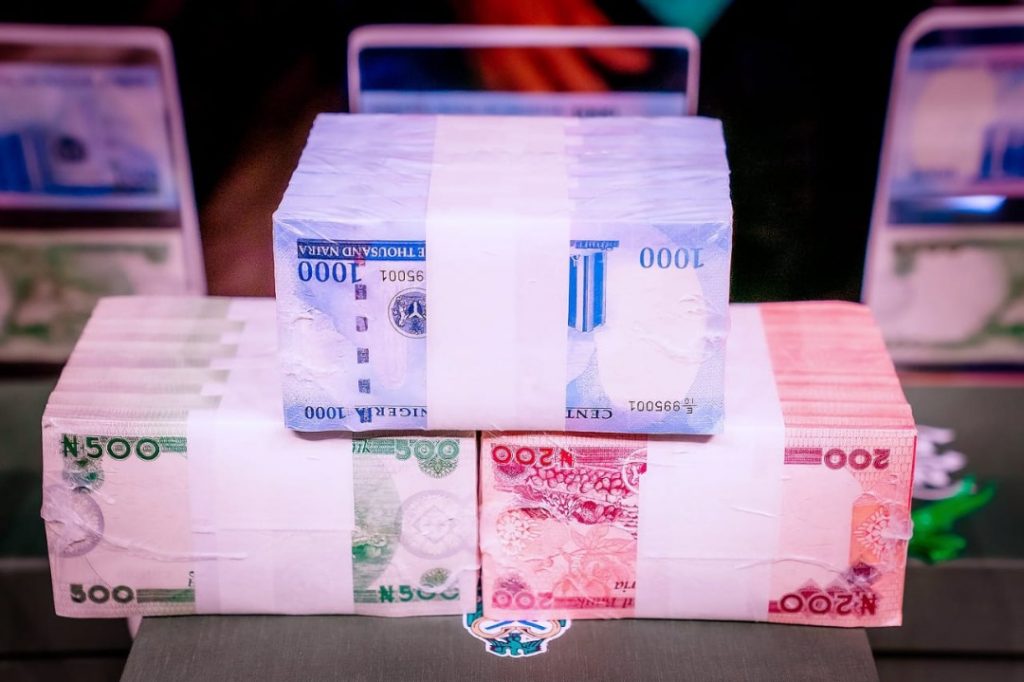 Justice Sylvanus Oriji of a High Court of the Federal Capital Territory in Abuja has declined to grant a motion seeking to stop the new cash withdrawal policy of the Central Bank of Nigeria. 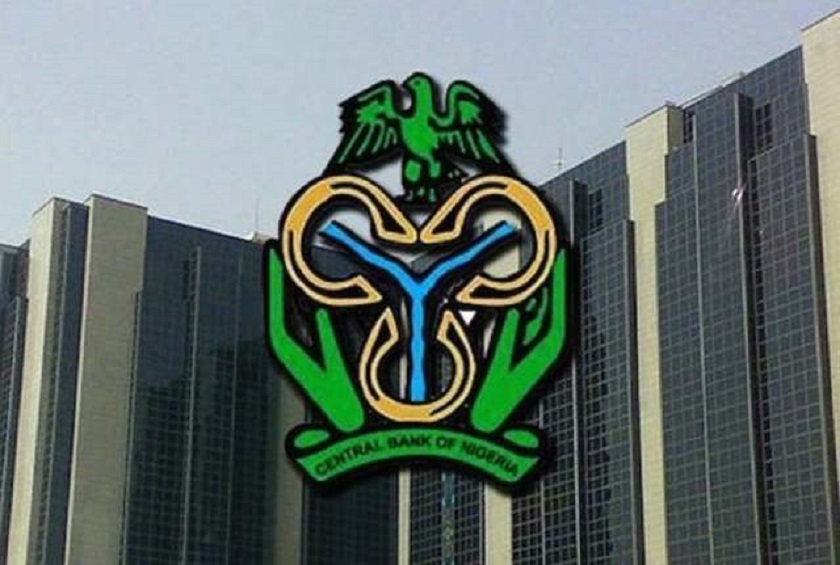 The application was brought before the court by 10 named applicants for themselves and on behalf of 20 million Nigerian citizens who do not use banks. 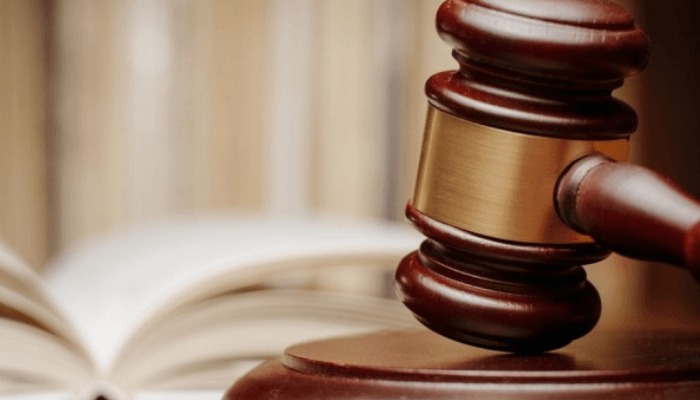 The applicants prayed the court to grant injunctions restraining the respondents from proceeding with the January 31 2023 deadline of the use of the current N200, N500 and N1,000 notes as it affects the citizens without any real plans or workable guidelines to cover the over 20 million unbanked Nigerians who are vulnerable to information and the use of technologically driven platform without the possibility of financial inclusion.
They also prayed for an order restraining the CBN from implementation of the revised cash withdrawal limiting the maximum cash withdrawal over the counter by individuals and corporate organisations per week to N100, 000 and N500, 000 respectively which was a violation of the Money Laundering (Prevention and Prohibition Act, 2002 and which also constitutes a flagrant violation of the fundamental rights of the applicants as guaranteed under the 1999 Constitution as well as the African Charter on Human and Peoples Rights (Ratification and Enforcement) Act.

Furthermore, they asked the court to grant an order for an accelerated hearing of the suit and also an order for substituted service on the parties while also praying for the order of the court mandating the CBN to produce a detailed plan and guidelines covering the over 20 million unbanked citizens who are vulnerable to the use of telecommunication and technologically driven money platforms.
After listening to the counsel to the applicants, Justice Oriji declined the prayers for an injunction but rather directed that all the respondents be put on notice to come and show cause why the order for an injunction should not be granted against them.
The Judge thereafter adjourned the matter to January 10 2023 after granting orders for accelerated hearing and substituted service.