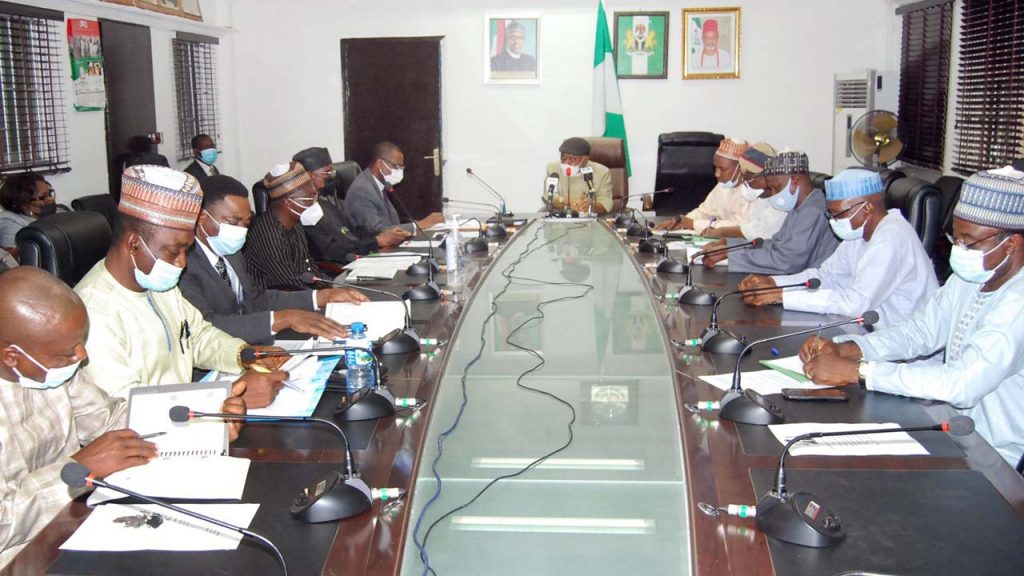 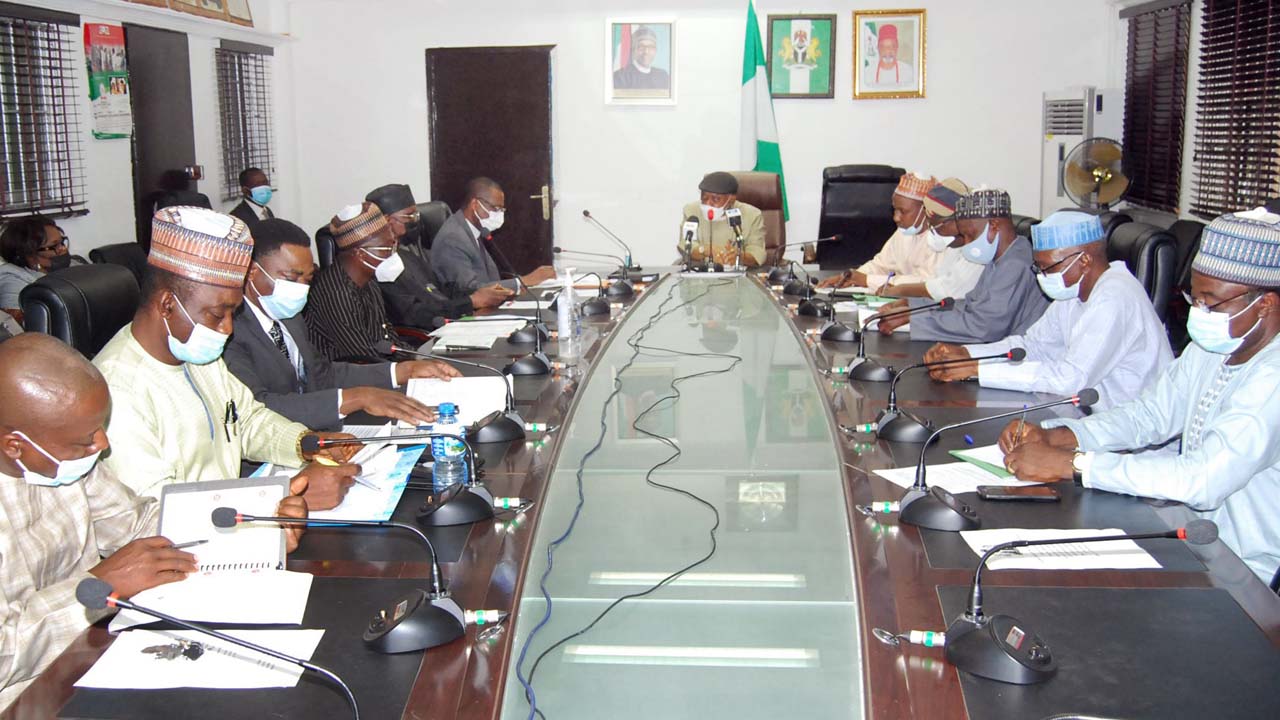 The Appellate Court suggested twenty-four hours for the two parties to have a rethink, sit down and come out with a resolution that would make Nigerians happy.

Justice Georgewill Biobele Abraham threw the challenge when the Federal Government and ASUU appeared for a hearing in the appeal instituted by ASUU against the judgment of the National Industrial Court.

Specifically, Justice Georgewill tasked counsel to the Federal Government, Mr. James Igwe SAN, and that of ASUU, Mr. Femi Falana SAN to first sit down as lawyers, take a patriotic position and convey the position to their clients.

“There is time for everything, time for war, and time for peace. As Ministers in the temple of justice, we want to see the two of you as Senior Lawyers, encourage and explore an amicable settlement of this dispute.

“In fact, we expect to return to this court on Thursday with the good news that the dispute has been thrashed out and all the appreciation of Nigerians will go to you.

“So, talk to your clients to take the interest of the nation into consideration for the sake of our children. As you leave here, go and sit down and talk and resolve the matter.”

Counsel to the Federal Government, James Igwe thanked the Justices for the admonitions and promised to look into the counseling with his colleague.

Falana on his part remarked that he had initiated something similar and would be happy to do more on the way out of the strike.

The Senior lawyer, however, restated that an amicable resolution of the matter would involve give and take from the two parties.

Meanwhile, the court presided over by Justice Barka Hamma Akawu has fixed October 6 for hearing in a motion filed by ASUU for a stay of execution of the judgment of the Industrial Court which ordered the striking lecturers to resume work pending the resolution of their dispute with the Federal Government.

At Wednesday’s proceedings, Femi Falana SAN had sought to move the motion but the Federal Government lawyer objected on the ground that he had not been served with the motion dated September 28.

The record of the Court, however, revealed that the motion was served on the office of the Attorney General of the Federation AGF.

Following this, the government lawyer sought a short adjournment to enable him to respond to the motion.