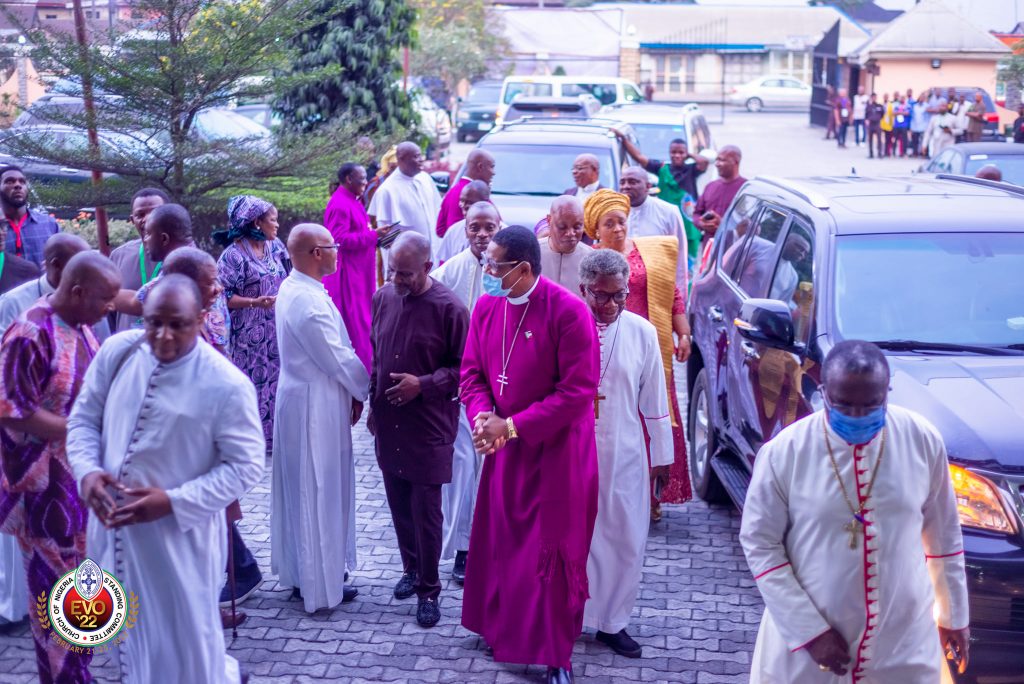 At least over a thousand delegates cutting across the clergies, amongst them Archbishops, Bishops, and hundreds of Laity in Port Harcourt, Rivers State, where the Church of Nigeria (Anglican Communion) from the 165 dioceses in the Church of Nigeria, representing the clergy, laity and the women ministry of the church”. The meeting began on February 20, 2022, but the official opening ceremony held on Wednesday, February 23 while the meeting is to end February 25.

The Most Reverend Dr. Henry Ndukuba, the Archbishop Metropolitan and Primate of All Nigeria, presented the awards to the awardees at St Andrews Anglican Church at Rumuobiokani in Port Harcourt on Wednesday, 23rd February, 2022. He noted that the awardees were considered to be courageous in their stands and duties to their people and humanity at large in the most trying times.

He noted in his speech that “This award supersedes religion. We are tired of leaders that are not responsible and that is why we the Church of Nigeria Anglican Communion deemed it fit to honour those who have excellently proven themselves worthy in serving their people: Our intentions are to bring to the fore the selfless service of leaders in such a trying time and these awardees stands out”, Primate Ndukuba declared amidst ovation in the Church.

The Primate noted that “Professor Zulum, Hon. Otom, Dr. Okowa and Senator Aberibe are true leaders, worthy of emulation and we are proud to have them among leaders in the country. Some of them have been attacked severally while discharging their duties but continued to show zeal and passion to bring hope to their people. He praised Professor Zulum for daring the insurgents in Borno state that has suffered 12 year insurgency. We pray God to continue to guide, protect, bless and uplift Professor Babagana Zulum now and always” the Primate added.

While other recipients came personally to receive the award, the Borno state governor was ably represented by the Borno State Head of Service, Barrister Simon Malgwi.