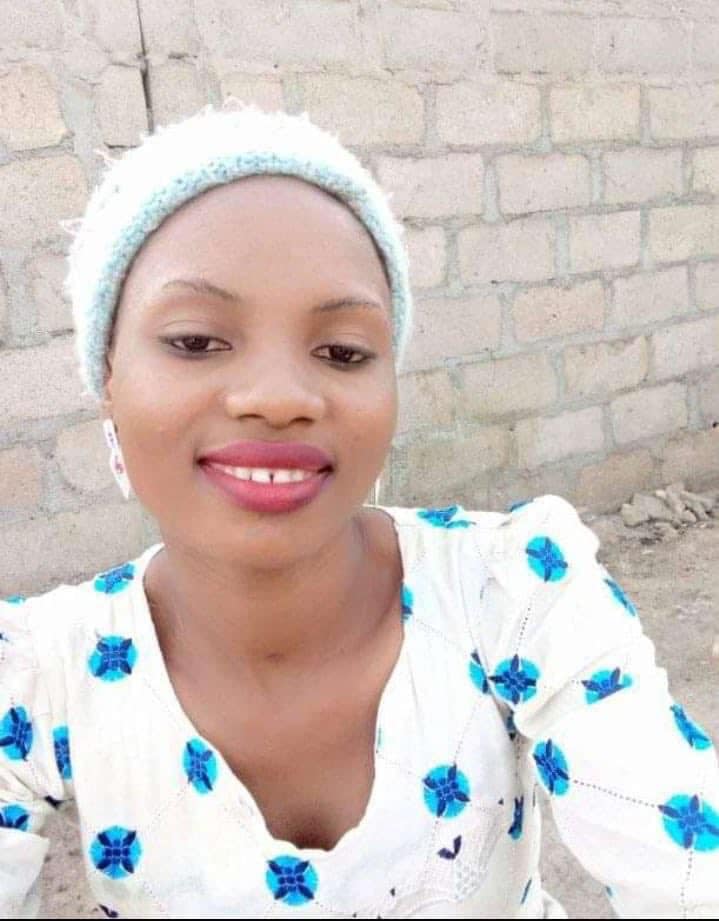 A Christian female student of the Shehu Shagari College of Education has been killed and burnt in Sokoto by irate Muslim youths.

According to the police, Deborah Samuel, a level-two student, was accused of making a social media post that blasphemed the holy prophet Muhammad (SAW).

The police said the students forcefully removed the victim from the security room where she was hidden by the school authorities, killed her and burnt the building.

Some footage also captured a raging fire as a man faced the camera, claiming that he killed and burnt her, and brandishing a matchbox.

According to the police the students banded together with miscreants and barricaded the Sokoto/Jega road.

In a statement signed by spokesperson, Sanusi Abubakar, the police said it has arrested two persons in connection with the killing.

He said the police mobilised to scene of the incident upon receiving the information led by the Deputy Commissioner of Police in charge of operation and other commanders to bring the situation under control.

According to Mr. Abubakar, the school has been shut down and additional police personnel deployed to the premises.

He also noted that the Commissioner of Police, Sokoto State Command, Kamaldeen Kola Okunlola, has appealed to members of the public to go about their lawful activities and not panic as the situation is under control.

The police also vowed that the suspects in the viral video on Twitter were spotted and will be nailed soon.

A video showing a man boasting he was part of the people who killed and burnt Deborah Samuel, the Shehu Shagari College of Education student over her alleged blasphemous comment, has been shared online.

In this video, the yet-to-be-identified man said “I killed her. I burnt her. You can see the matchbox I used in setting her ablaze here;

Man boasts on camera of being part of the peole who killed and burnt Deborah Samuel, the Shehu Shagari College of Education student, over her alleged blasphemous comment

He said: "I killed her. I burnt her. You can see the matchbox I used in setting her ablaze here." pic.twitter.com/9QWPbJPsFQ