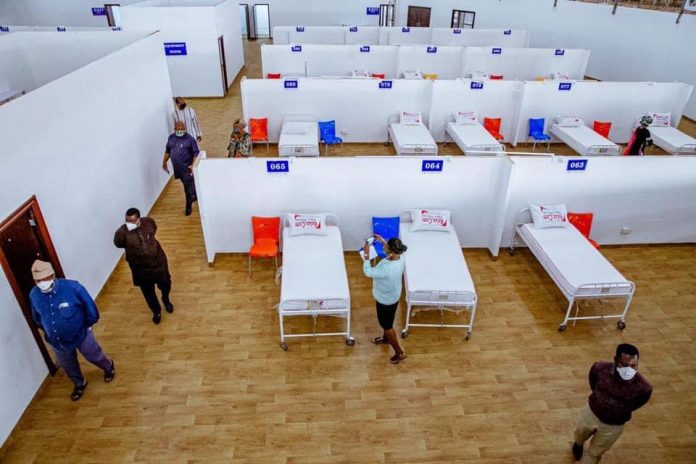 China reported a new cluster of coronavirus cases in Wuhan Monday after a month without fresh infections at the pandemic’s global epicentre, as a northeastern city was placed under lockdown.

The cases added to fears China could be facing a new wave of infections, even as restrictions continued to ease in some other parts of the country.

Five new infections were confirmed in one residential district of Wuhan, the central Chinese city where the virus was initially detected late last year and which emerged from its own lockdown roughly four weeks ago, following dramatically dwindling numbers.

Authorities also issued stay-at-home orders and travel bans in Shulan, a city of around 670,000 people in northeastern China, after three new infections were confirmed there.

Authorities in Wuhan imposed draconian restrictions on travel and movement in what appeared to have been a successful bid to quash the outbreak.

That lockdown eased in recent weeks as officials said the disease was under control, with travel to and from the city allowed.

But on Sunday authorities acknowledged one person had tested positive for the virus in Wuhan, followed by another five on Monday.

Local authorities said all new cases were from the same residential compound, mostly older people, and an official from the affected district has been dismissed for “insufficient” virus containment efforts.

In a stark warning of the dangers of a fresh wave after weeks of declining case numbers, a local cluster of coronavirus cases grew in Shulan.

The city’s public transportation — as well as taxis and trains leaving the city — was suspended Sunday, with Jilin province raising its emergency alert to the highest level, according to state broadcaster CCTV.

Five new cases were reported Monday in the country’s northeast near North Korea, which claims to have no coronavirus cases.

The news of new infections at the global ground zero comes as many European nations begin the tricky task of navigating out of lockdowns imposed to halt the spread of the virus.

It also comes as swathes of the US ease restrictions on movement — despite still rising rates of infection — and as citizens chafe under rules many say are government overreach.

The virus has now infected more than four million people worldwide — claiming more than 280,000 lives — and crippled the global economy.

No new deaths have been reported nationwide for nearly a month, with life in China gradually returning to normal after months of disruption.

More students returned to school in Beijing on Monday, weeks after senior high school students were allowed to return to campuses in the capital.

China has faced criticism both at home and abroad for downplaying the virus and concealing information about the outbreak when it first emerged in Wuhan. Doubt has also been cast over the official toll.

Beijing has insisted it has always shared information with the World Health Organization and other countries in a timely manner.