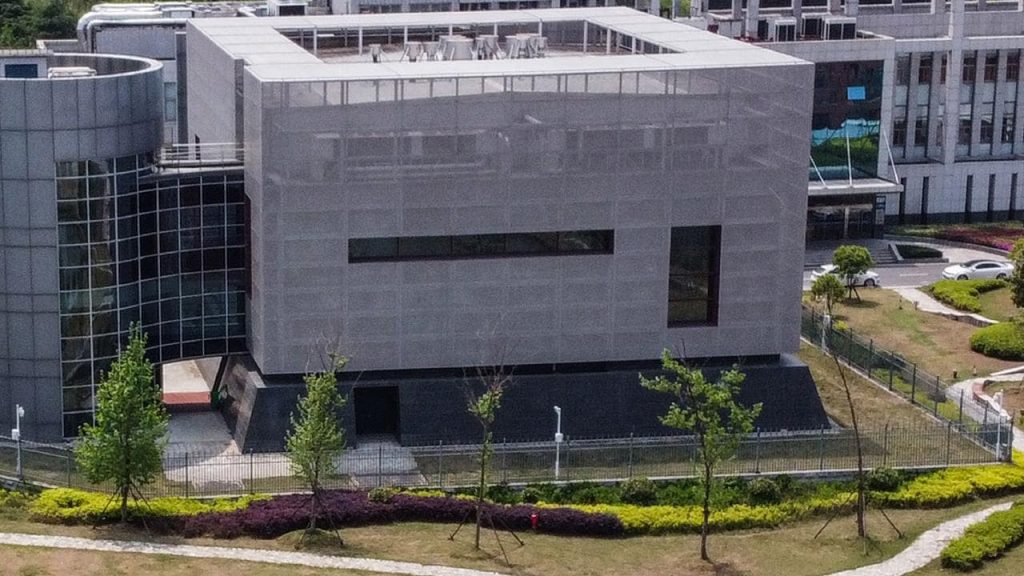 Yuan Zhiming, the head of the Institute of Virology in Wuhan, China, has rejected allegations by the United States that the laboratory “created” coronavirus.

“We clearly know what kind of virus research is going on in the institute and how the institute manages viruses and samples,” Dpa quoted him as saying in an interview with state television on Sunday.

“There’s no way this virus came out from us. There is no evidence to prove that the virus has artificial or synthetic traces.”

Zhiming stated that none of the laboratory staff had been infected with the coronavirus.

“But it’s bad when some are deliberately trying to mislead people. I know it’s impossible. This is entirely based on speculation,” the director added.

Chinese Foreign Affairs Ministry spokesman Zhao Lijian, said the World Health Organisation (WHO) had clarified multiple times that “there is no evidence the new coronavirus was created in a laboratory.”

U.S. President Donald Trump has instructed his administration to stop funding the WHO.

Trump declared that the body “failed in its basic duty” in its response to the pandemic and was hiding the truth about what happened in Wuhan.