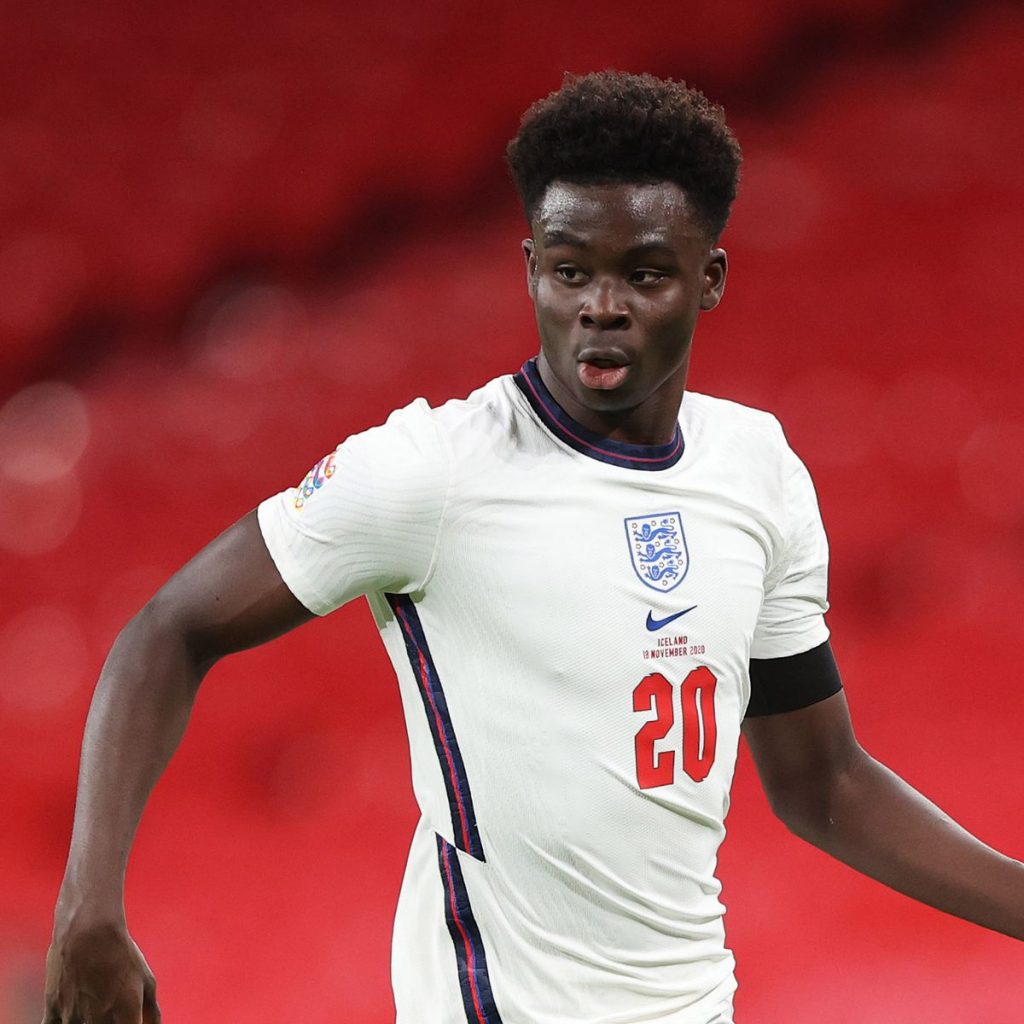 There is a first senior call-up for Brighton centre-back White and Everton defender Godfrey, while Sheffield United goalkeeper Ramsdale joins uncapped Sam Johnstone in the squad as Nick Pope misses out through injury.

Southgate has named a 33-man group that will be trimmed down to 26 players on June 1, allowing him to include injury doubts such as Harry Maguire, Jordan Henderson and Kalvin Phillips.

Tottenham’s Eric Dier misses out on the Euro 2020 squad, but Alexander-Arnold returns to the group alongside fellow right-backs Reece James, Kieran Trippier and Kyle Walker.

Ollie Watkins, Mason Greenwood and 17-year-old Jude Bellingham are among the others to get the nod.

Jesse Lingard is in the expanded squad after his impressive form for West Ham since joining on loan from Manchester United in January, but there is no space for Leeds United’s Patrick Bamford, who scored 17 Premier League goals this season, or Southampton’s Danny Ings.

England face warm-up friendlies against Austria on June 2 and Romania on June 6, before kicking off their tournament against Croatia on June 13.