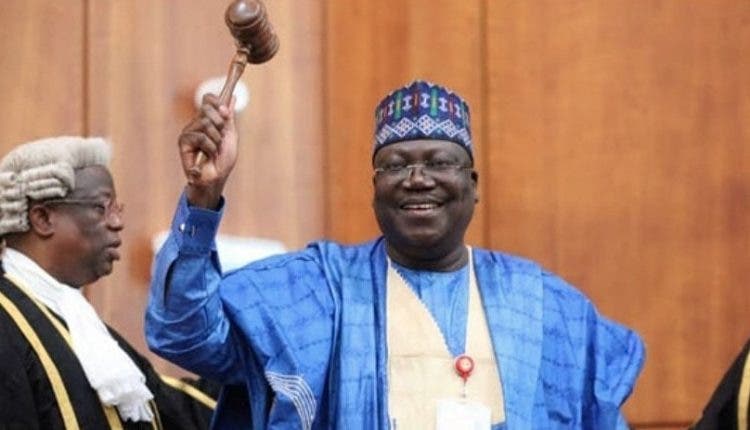 The Senate has approved the Federal Government’s request for a $6.1 billion (N2.343 trillion) loan request.

The Senate gave the approval on Wednesday after it considered a report from its Committee on Local and Foreign Debt which it earlier directed to work on the loan request.

Presenting the report on the floor during plenary, the Chairman of the committee, Senator Clifford Ordia said the request is not new as it was approved in the borrowing plan when the National Assembly passed the 2021 budget noting that it would be used to fund the budget deficit.

President Muhammadu Buhari had earlier in May asked the National Assembly to approve the loan request, saying it would be raised from multilateral and bilateral tenders as well as the international capital market.

The External Borrowing of N2,343,387,942,848, according to the panel, should be for the financing of part of the deficit authorized in the 2021 Appropriation Act.

The Committee also recommended that the Senate should approve that the amount authorized may be raised from multiple sources such as the International Capital Market and any other Multilateral or Bilateral sources as may be available.