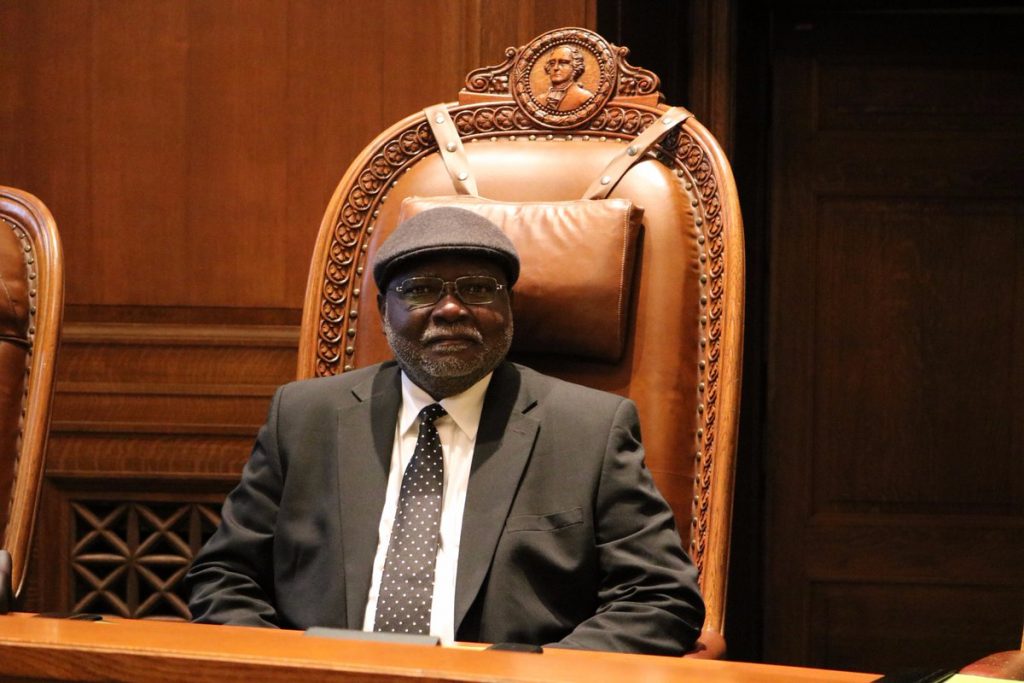 The Senate has received a formal request from President Muhammadu Buhari, to confirm the nomination of Justice Olukayode Ariwoola as the Chief Justice of Nigeria. 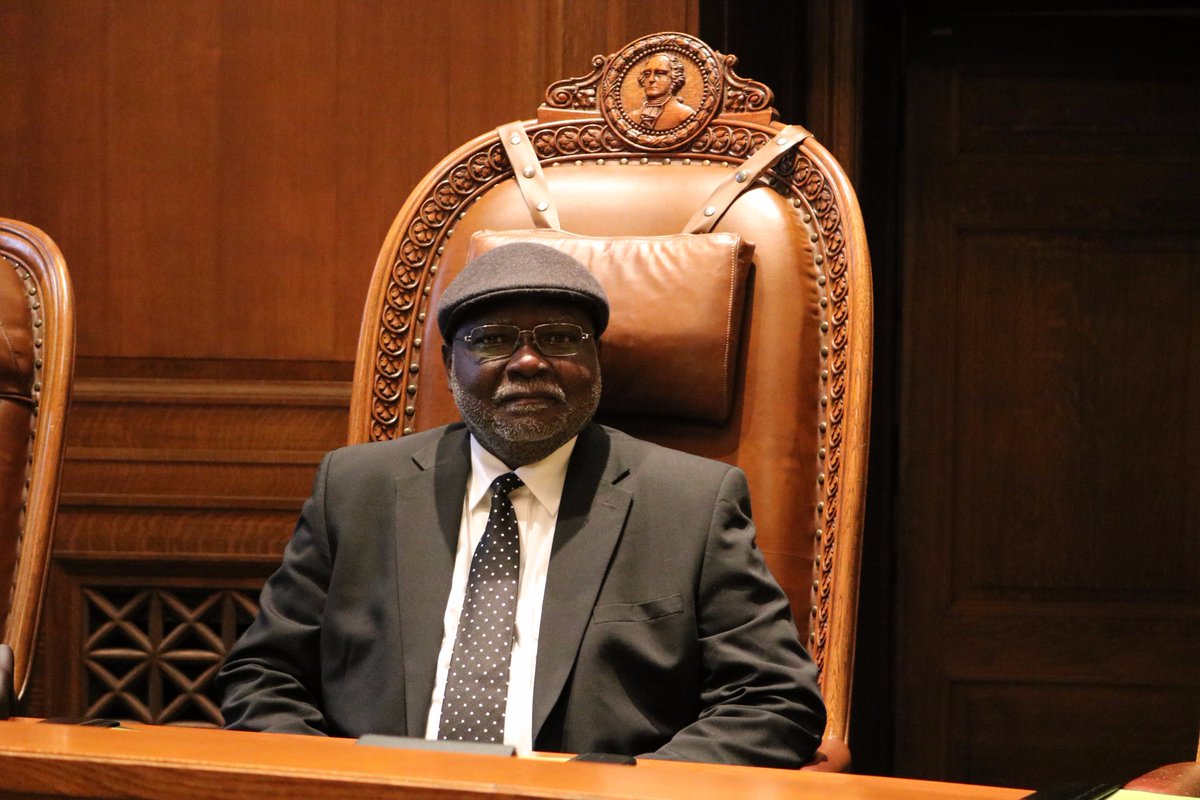 The request was contained in a letter dated 25th July 2022, and read by the Senate President, Ahmad Lawan, at the start of the plenary on Tuesday.

The letter reads, ”Pursuant to Section 231(1) of the Constitution of the Federal Republic of Nigeria, 1999 (as amended), I forward for confirmation by the Senate, the appointment of Hon. Justice Olukayode Ariwoola is the Chief Justice of Nigeria.

“While I hope that the submission will be considered in the usual expeditious manner, please accept, Distinguished Senate President, the assurances of my highest consideration.”

Justice Ariwoola’s appointment as CJN by President Buhari was a sequel to the resignation of former Chief Justice Muhammad Tanko on 27th June 2022.

Tanko’s resignation was against the backdrop of a protest by 14 aggrieved Justices over issues of welfare.

However, the former CJN, in his resignation letter, cited health grounds as the reason for his decision.

In another letter to the Senate dated 21st July 2022, President Muhammadu Buhari requested the upper chamber to confirm the nomination of Dr. Suleiman Agha Afikpo as Commissioner representing the South-East zone, at the National Hajj Commission of Nigeria.

He explained that the request was in accordance with the provision of Section 3(2) of the Hajj Commission Act. Cap. 321, Laws of the Federal Republic of Nigeria 2004.