British High Commission ‘In Talks’ With FG, Says Kanu Not Arrested In UK 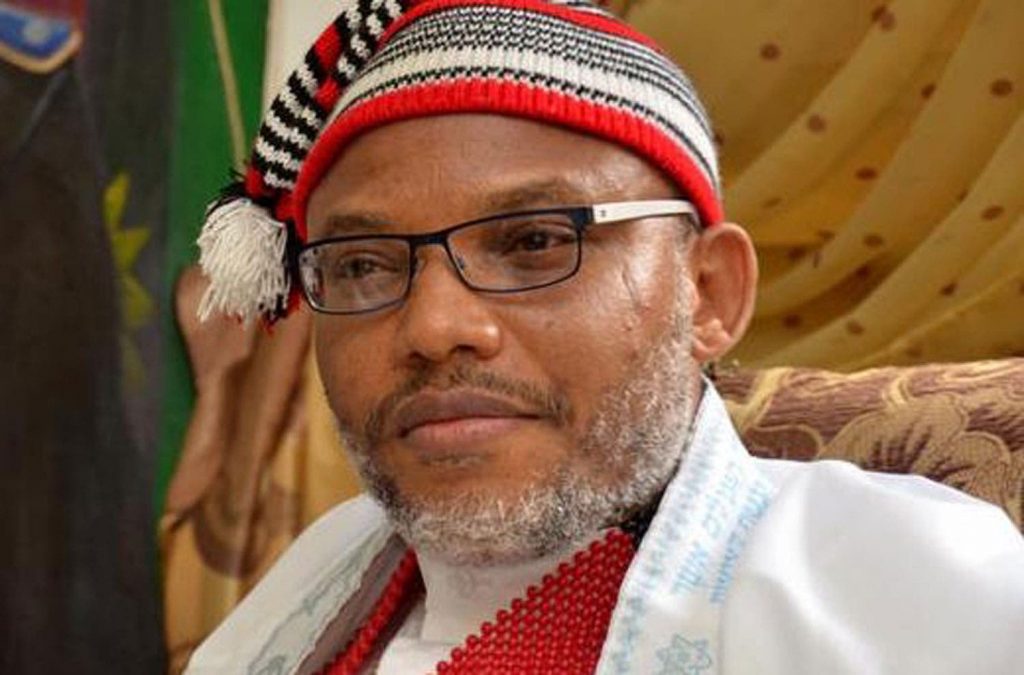 The British High Commission says it is “in the process of seeking clarification” from the Federal Government regarding the arrest of Nnamdi Kanu, leader of the Indigenous People of Biafra (IPOB).

Dean Hurlock, a spokesperson for the British High Commission, disclosed this to The Cable on Wednesday. He added that the United Kingdom (UK) would expect any legal trial or proceeding to follow due process.

Kanu, who is also a British citizen, was arrested on Sunday and extradited to Nigeria to face trial for alleged treason. Abubakar Malami, the Attorney-General of the Federation (AGF), said on Tuesday that the IPOB leader was “intercepted through the collaborative efforts of Nigerian intelligence and security services.”

He did not state where the separatist leader was arrested, but The Cable learnt that Kanu, who is based in the UK, was lured to an African country with a promise of cash donations and was then picked up.

Kanu is a UK citizen and has been living there since 2017 when he escaped Nigeria after he was arraigned at the federal high court.