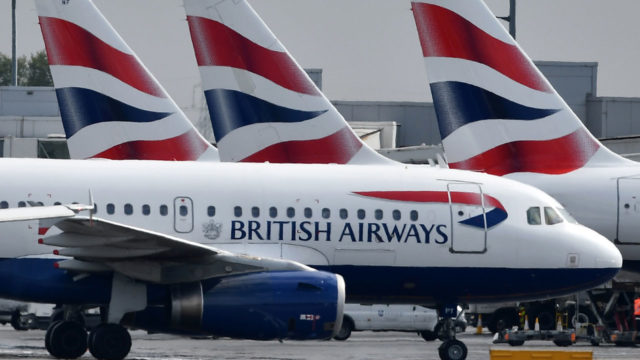 British Airways has closed its inventory on its Nigerian operations, a move incidents to the failure of the airline to repatriate funds from ticket sales out of Nigeria

The National Association of Nigeria Travel Agencies, NANTA, revealed the development on Friday while trying to allay fears of a possible shutdown of operations by the British carrier.

“As members may be aware that British Airways closed inventory this morning, please be informed that this inventory closure is a necessary action taken by British Airways to mitigate the increase of their trapped funds,” a communique by NANTA partly read.

“However, British Airways provides reassurance that it is still flying in and out of Nigeria and is currently seeking earnest solutions to address the demands of its customers,” it added.

NANTA said that it had received assurance from the airline after a crucial business meeting that it would continue operations in the meantime while it pushes to convince the Nigerian authorities to release its trapped earnings. However, British Airways would no longer be selling new tickets until the situation is resolved.

The association also said that the airline’s decision was taken to reduce the growth of its trapped funds in Nigeria.

The development comes barely a week after Emirates Airlines announced that it will be suspending flight operations in Nigeria from September 1 after several failed attempts by the foreign airline to recover $85 million of its over $600 million trapped in Nigeria.

The IATA urged the Buhari regime to prioritize the release of the funds before more damage is done, noting that the failure to do so will affect Nigeria’s access to its services.