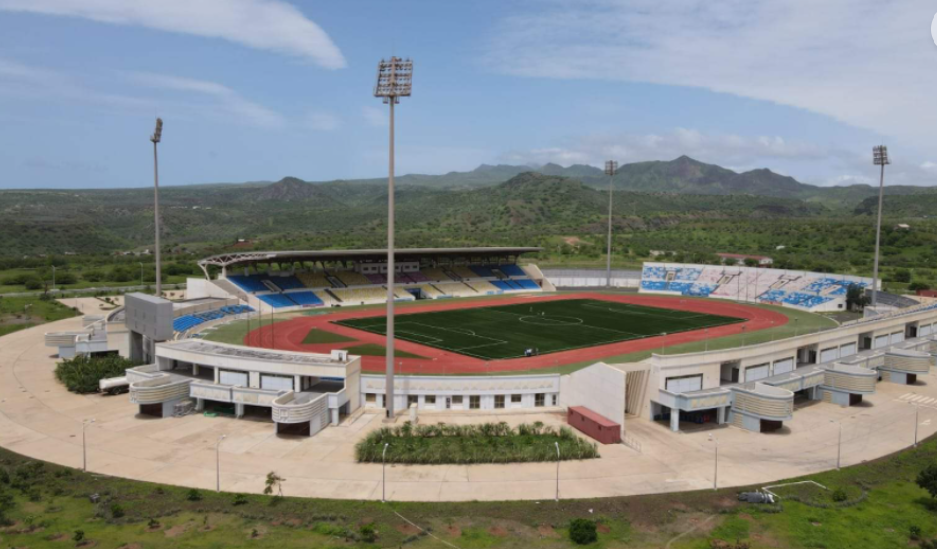 Cape Verde has become the first country to name a stadium after Pele, in accordance to the suggestion made by FIFA president, Gianni Infantino on Monday at the funeral wake of the departed football legend.

In September 2021, Nigeria beat Cape Verde 2-1 in a World Cup qualifier at the arena.

The 15,000 seaters “Estadio Nacional de Cabo Verde”, erected in 2010 and opened in 2014 has been the home base of the “Blue Sharks” as Cape Verde’s national team is referred to.

In a statement published on social media Facebook, Cape Verde’s premier stressed that the decision is a spinoff of the historical ties that his country shares with Brazil.

“Cape Verde and Brazil have a history and culture that go hand in hand, considering they are two sister countries, linked by language and very similar identities.” the statement read.

“And with the physical disappearance of Edson Arantes de Nascimento, King Pelé, born a Brazilian citizen, who soon became a planetary figure, an icon of the masses showing that sport has the power to unite the world, it is now our wish to pay tribute to him.”

“Pelé was and always will be a reference in Brazil, in our Portuguese-speaking countries, and in the rest of the world, being an idol that links several generations.”

“As a tribute and recognition to this figure that makes us all great, I manifest the intention of naming our national stadium as “Pelé Stadium”, in an initiative that, I believe, will be followed by several countries around the world.”

FIFA’s president Gianni Infantino on Monday urged member associations to rename a football facility in their respective countries after Pele who to date is the only player to have won three world cups.

Cape Verde’s prime minister is hopeful that several other countries will emulate their action.

“We have already communicated our intention to FIFA because it was that institution that launched the challenge and we hope to be able to perform this symbolic act soon.”