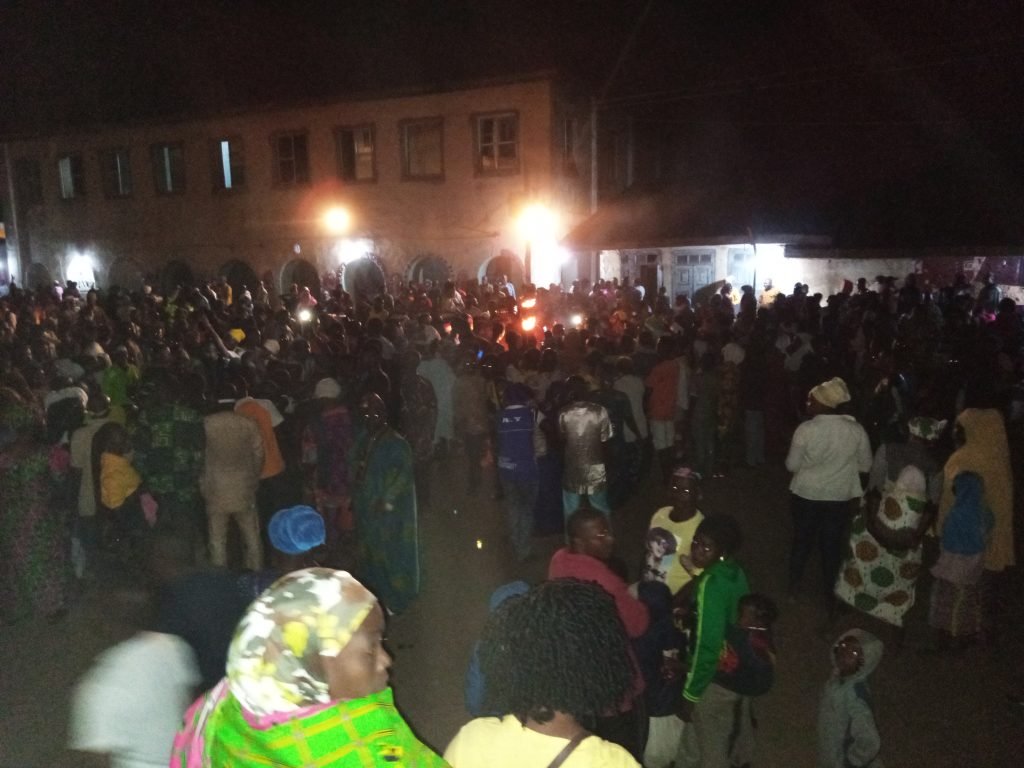 The Osun State government on Wednesday placed a ban on social activities and gatherings at this year’s Osun-Osogbo Festival.

The state government, however, approved the observance of traditional rites and routines associated with the festival. Also, only authorised persons and worshippers will be allowed into the grove.

The Commissioner for Culture and Tourism, Hon Obawale Adebisi, who announced the decision in a statement, said the position of the government became necessary because of the spike in the number of people who have tested positive for COVID-19 in the state.

Adebisi said: “The Osun State Government is by this medium informing the general public that this year’s celebration of Osun-Osogbo Festival will be symbolic, as only the worshippers that will perform ritual activities will be allowed into the grove.

“These worshippers must, however, comply with the State Government’s COVID-19 Protocols.

“To this effect, the State Government has banned all social activities associated with the celebration of the 2020 Osun-Osogbo Festival and prays that subsequent festivals will be better celebrated at the exit of the current pandemic,” Obawale explained.

Meanwhile, the state government has felicitated with the Ataoja of Osogbo land, Oba Jimoh Oyetunji Olanipekun Larooye (II), and the people of Osogbo, on the celebration of the 2020 Osun-Osogbo festival. 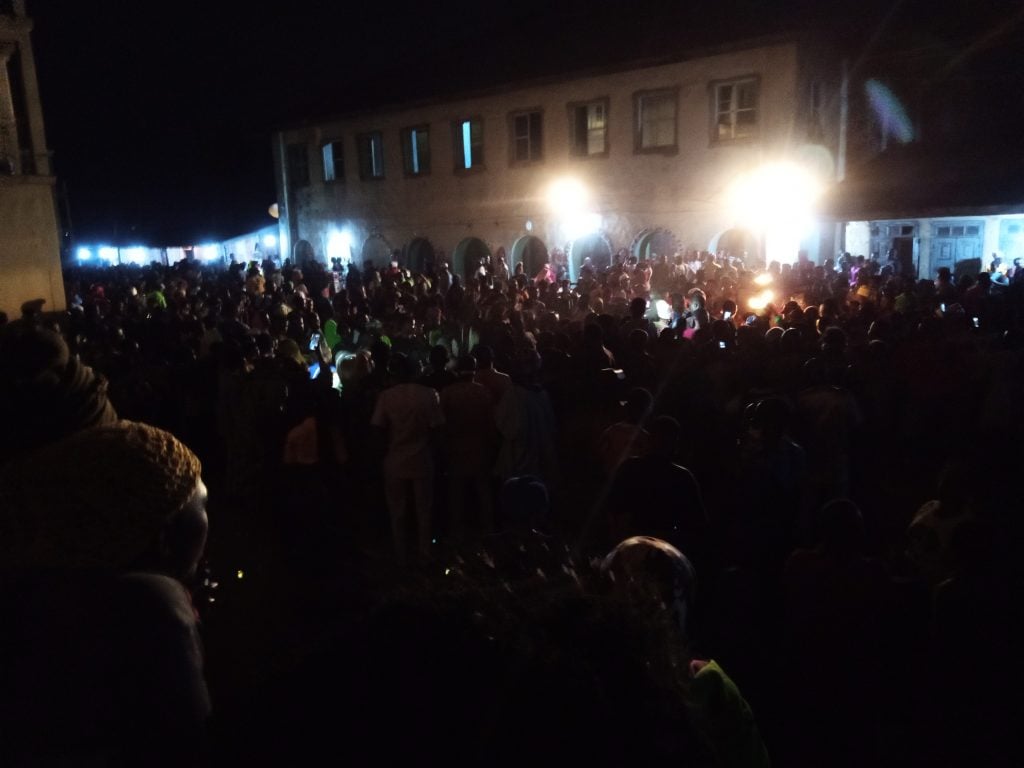