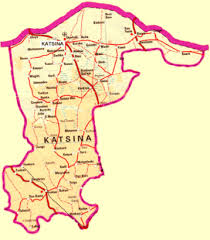 Residents said the bandits stormed the village around 11.30 p.m on Monday and operated till the early hours of Tuesday.

It was learnt that on arrival at the village, the bandits started shooting indiscriminately, resulting in the death of the victims.

One of the residents, who pleaded anonymity, noted that the bandits also shot at those fleeing the village for safety in neighbouring communities.

The resident said, “When they (the bandits) came, they started shooting and pursuing people who were trying to escape and those attempting to escape into the forest.

“As at last count, they killed 19 persons and we buried them this morning (Tuesday) while those injured have been taken to hospital for treatment.”

The bandits also reportedly set fire on many houses and grains reserves while they also allegedly cart away valuables and domestic animals.