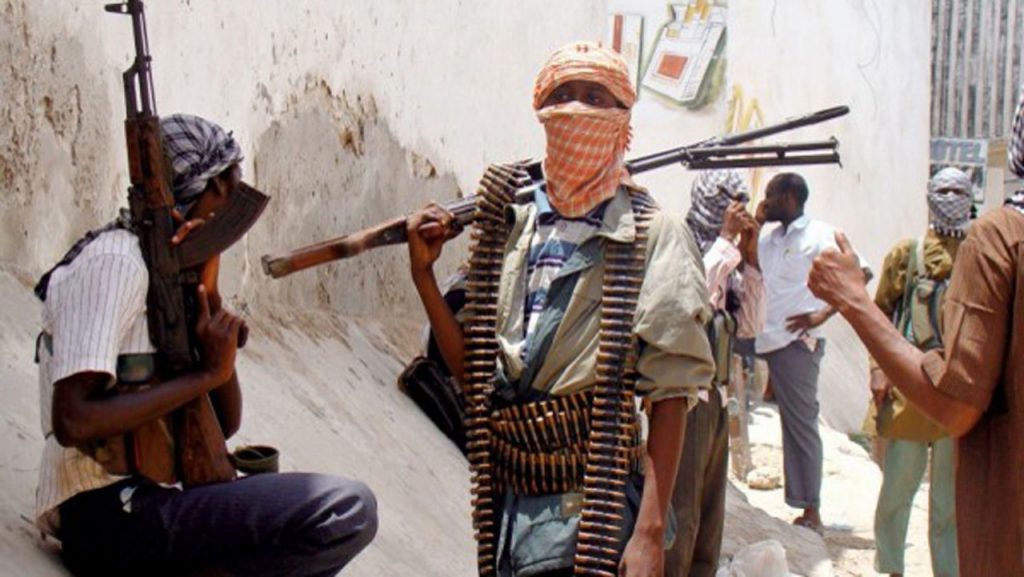 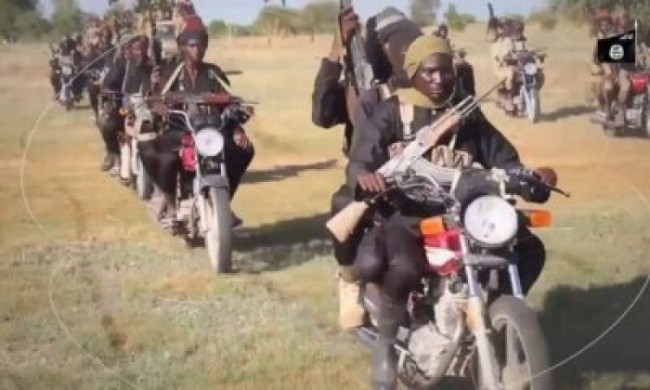 They also kidnapped over ten persons including a doctor and a pharmacist, among others.

It was gathered that the incident occurred in the early hours of today, Tuesday at about 2 a.m.

One of those killed was said to be retired medical personnel known as Ya-Tachi, who lived directly opposite the hospital in the area.

It was learned that the bandits, in large numbers, stormed the hospital shooting sporadically during their operation without any intervention from security personnel and the local vigilantes from the area.

Zakari Nda a resident of the area told newsmen that the gunmen unleashed attacks on the hospital resulting in the death of two persons.

“They arrived in large numbers and were shooting sporadically, which sent fear into the people during the period of their operation.

“At the end of the operation, many people were abducted and some wounded,” he stated.

He also called on the Niger State government and the security personnel to rise up and do the needful in order to end the incessant attacks on communities.

This is the fourth time kidnappers have attacked different communities within the area in recent times.

The incident has further heightened tension among the villagers, particularly with the lack of presence of both security agents and local vigilantes during the attack.

However, efforts to get the reaction of the State Police command failed as the Police Public Relations Officer, PPRO, DSP Wasiu Abiodun could not be reached as of the time of filing this report.