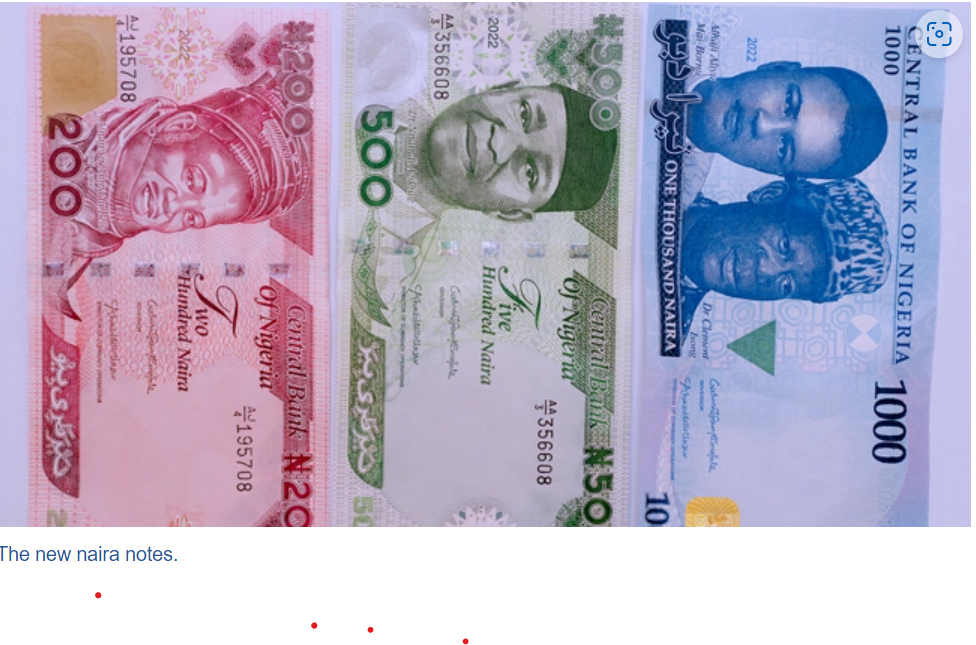 Bandits have abducted four people in the Kolo village of Gusau Local Government Area in Zamfara State and refused to collect old naira notes as ransom.

Channels Television gathered that the bandits earlier demanded N10m as ransom but after the negotiation, they agreed to collect N5m.

Sources from the area also said that as the villagers were trying to get the money through communal effort, the abductors sent a message on Tuesday that they would not release the kidnapped victims until the release of the new naira notes by the Central Bank of Nigeria (CBN).

“As we were trying to gather the money demanded by the terrorists, they sent another message that they would not collect old naira notes,” the source said.

“They said that they would keep the abducted persons in their camps until next month –  December – when the new naira notes would be in circulation.”

Police authorities in Zamfara State are yet to comment on these latest abductions as efforts to reach the spokesperson proved abortive.