Bandits Abduct 5 Travelers In An Attack In Ondo 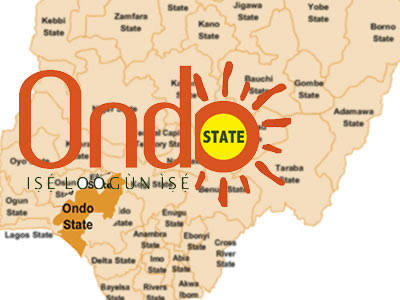 An 18-seater commuter bus was on Wednesday evening attacked by bandits along the Ido Ani-Ifira Expressway, Ondo State.

The attacked bus was on its way to Abuja from Lagos State when the hoodlums waylaid it.

At least five occupants of the vehicle were reportedly dragged out of the bus and taken to an unknown destination by the bandits.

Sadiq added that the anti-kidnapping unit of the division and other security agencies have swung into action in a bid to rescue the kidnapped travelers.