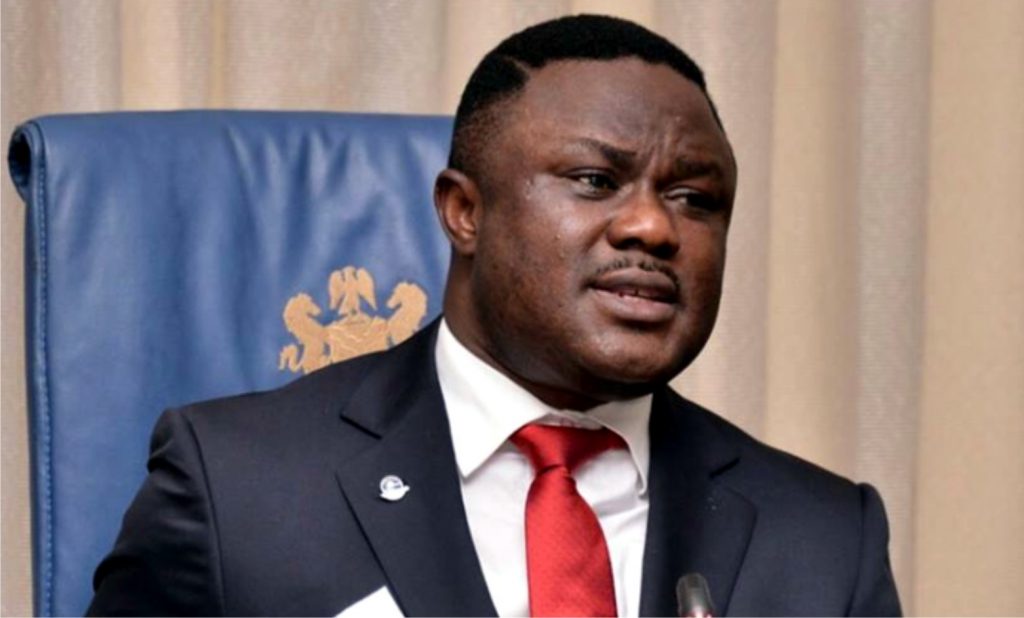 Mr Christian Ita, who is the Special Adviser to the Governor on Media and Publicity, announced this in a statement on Monday in Calabar, the state capital.

While no reason was given for the Governor’s action, he thanked the affected commissioners and appointees for their services to the state and wished them well in their future endeavours.

They were, however, asked to return the government properties and vehicles in their possession to the Chief of Staff to the Governor.

Ayade became the second governor in six months to join the All Progressives Congress (APC) from the Peoples Democratic Party (PDP).

He was elected as the governor of Cross Rivers State in 2015 on the platform of the PDP, and got re-elected in 2019 flying the flag of the opposition party.

The governor, however, announced his defection to the ruling party on May 20, making him the leader of the APC in the south-southern state.

He made the announcement following a closed-door meeting with six APC governors and some members of the National Assembly who visited him at the Government House in Calabar.

Timipre Sylva, who is the Minister of State for Petroleum Resources, and members of the State Executive Council were also at the meeting.

Governor David Umahi of Ebonyi State had also announced his defection from PDP to APC on November 17, 2020.

He alleged that the South-East region had suffered injustice in the opposition party, a claim that was swiftly denied by the PDP.