The Presidential Candidate of the People’s Democratic Party (PDP) Alhaji Atiku Abubakar and his Vice, Senator Ifeanyi Okowa were in the Bishop’s Court of the Anglican Diocese of Jos for a courtesy call to the Archbishop. 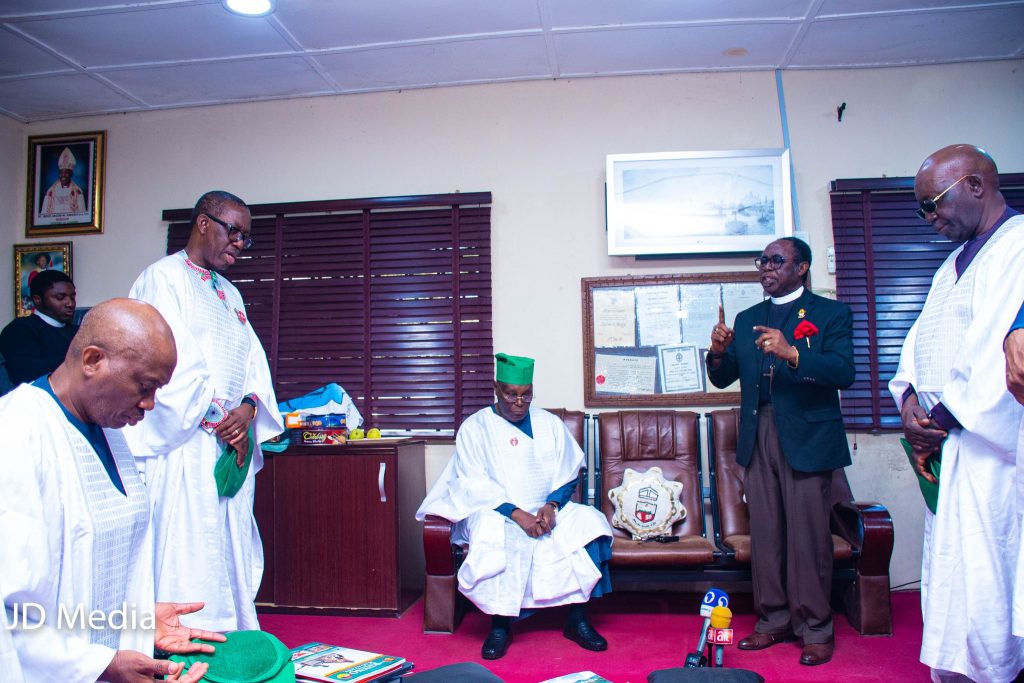 This visit to Plateau State kick-started his presidential campaign in the state. The Archbishop thanked them for the visit and charged the politicians, to be honest, and truthful in their campaign and service to humanity. He reminded them of what Nigeria used to be prior to the last 20 years which encompassed both past and present administrations and reawakened their conscience to the truth and reality of the nation. 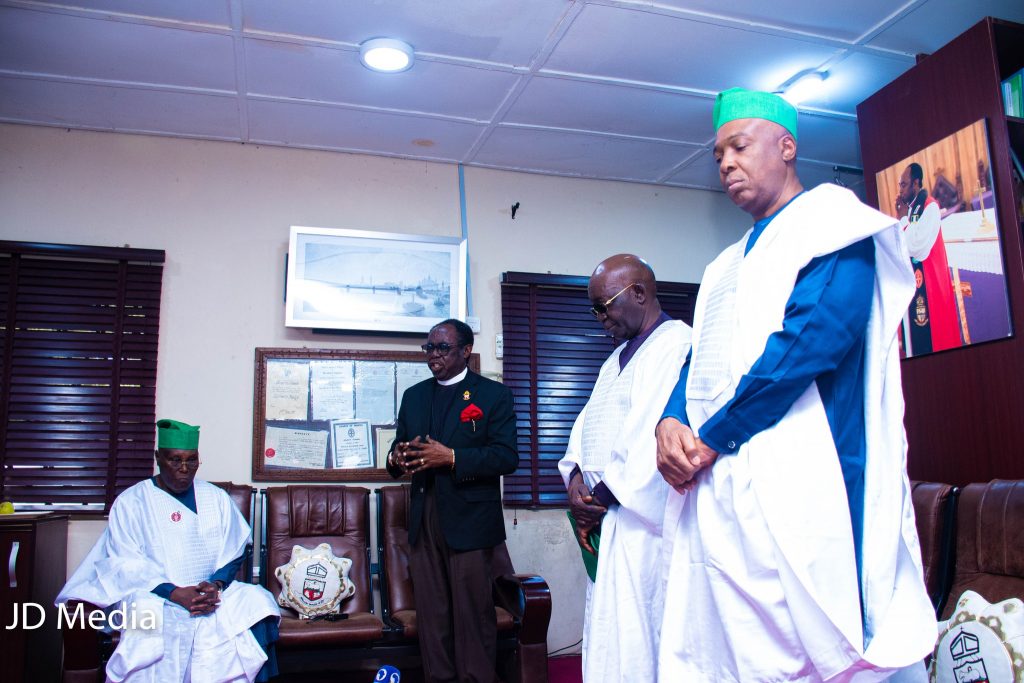 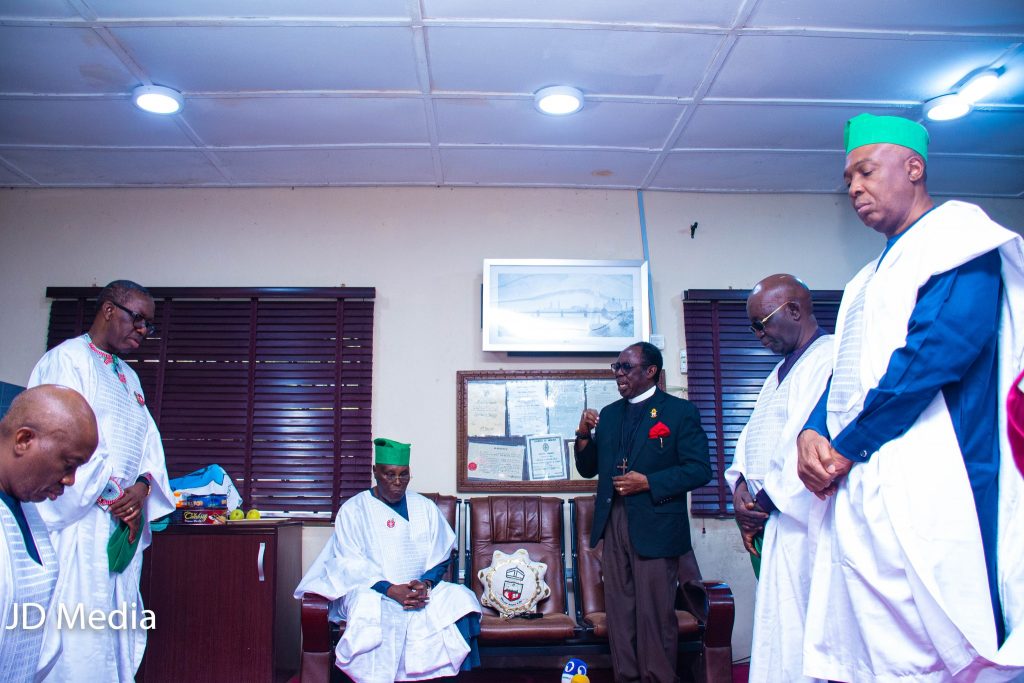 While the meeting was anchored by Sen. Dino Melaye and introduced Some of the members of the PDP presidential council that included the former Senate President, Dr Bukola Saraki, former Speaker of the House of Representatives, Rt Hon Yakubu Dogara, serving governors of some of the PDP states as well as members of the National Assembly amongst many others.