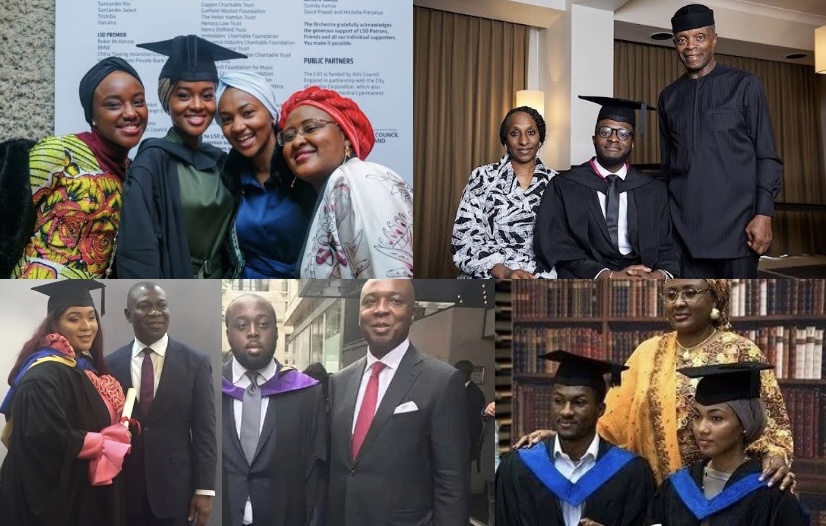 The Academic Staff Union of Universities (ASUU) has called for a bill to regulate how children of public officers enroll in schools outside the shores of Nigeria.

Kingdom Tombra, Chairman of the University of Niger Delta University, Wilberforce Island chapter of the union, made this known at the solidarity protest organized by the Nigeria Labor Congress (NLC) on Tuesday in Yenagoa.

Recall that the NLC embarked on a nationwide protest in solidarity with the ASUU and other affiliate unions over the lingering nationwide industrial action in public universities in Nigeria.

“If this is done, it will build a better society by developing formidable educational institutions and improve funding of the university system in Nigeria.

“If the rich and poor go to the same university or institution, I don’t think the strike will occur again.

“If they school here and their children are here, they will show total support for the university system and the tertiary institutions in Nigeria,” he said.

Lecturers in government-owned universities commenced a nationwide strike on February 14, over the adoption of the University Transparency and Accountability Solution (UTAS) as a payment system in the university sector.

Earlier speaking, John Ndiomu, the NLC Chairman in Bayelsa urged the federal government to sign the renegotiated draft agreement between it and ASUU.