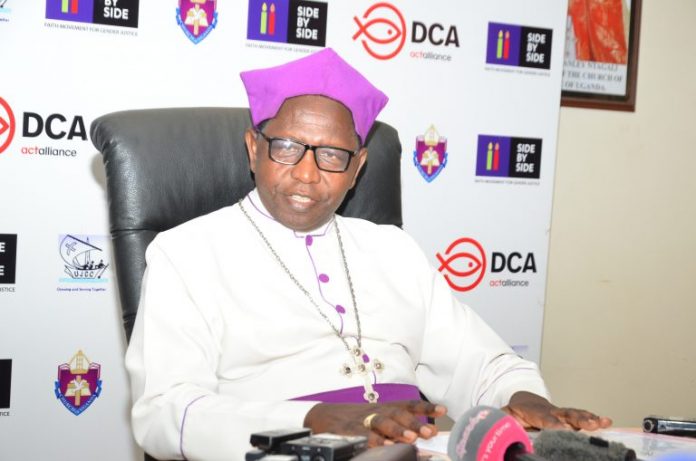 Statement from the Most Rev. Dr. Stephen Samuel Kaziimba

Archbishop of Church of Uganda

It is with a very heavy heart that I inform you that my predecessor, retired Archbishop Stanley Ntagali, has been involved in an extra-marital affair with a married woman, which he has acknowledged.

This adultery is a grievous betrayal on many levels. Retired Archbishop Ntagali has betrayed his Lord and Saviour, his wife and their marriage vows, as well as the faith of many Ugandans and global Christians who looked to him to live the faith he proclaimed.

He betrayed the office of Archbishop, his ordination vows, and the moral commitments he championed.

The Church of Uganda has approximately 13 million members, all of whom have “sinned and fallen short of the glory of God,” as the Bible says in Romans 3.23. At the same time, the Church holds its leaders more accountable to the same standards we are all called to uphold.

Accordingly, I have informed retired Archbishop Ntagali that he is not permitted to function sacramentally, preach, or represent the Church of Uganda in any way until further notice.

I want to assure the Church of Uganda that this is a season of “Business Unusual.” We are committed to transparency as well as pastoral care for those who have been affected by this situation.

This is not a time for us to gossip. This is a time for repentance; a time for prayer; a time to examine our own sin and failings in humility; and a time to make all our relationships right before God.

Please pray for the spouses in both relationships, for repentance and healing in those who have committed adultery, and for justice and forgiveness to flow throughout our land.

Finally, I want to make it very clear that the Church of Uganda continues to uphold marriage as a lifelong, exclusive union between one man and one woman. Adultery is as immoral as homosexuality and we will not shy away from our commitment to this moral standard.

Likewise, if there are any church structures that have enabled such behaviour to be covered up, we are committed to identifying them and repenting of systems that protect abusers and harm victims. No one is above God’s law.

We call on all who have fallen short of this standard to go before the Lord in prayer and confess your sin, repent of your ways, and make restitution to those you have hurt.

“Almighty and most merciful Father, we have erred and strayed from your ways like lost sheep. We have followed too much the devices and desires of our own hearts. We have offended against your holy laws. We have left undone those things which we ought to have done, and we have done those things which we ought not to have done; and apart from your grace, there is no health in us. O Lord, have mercy upon us.” (Book of Common Prayer, Prayer of Confession)

ARCHBISHOP OF CHURCH OF UGANDA.