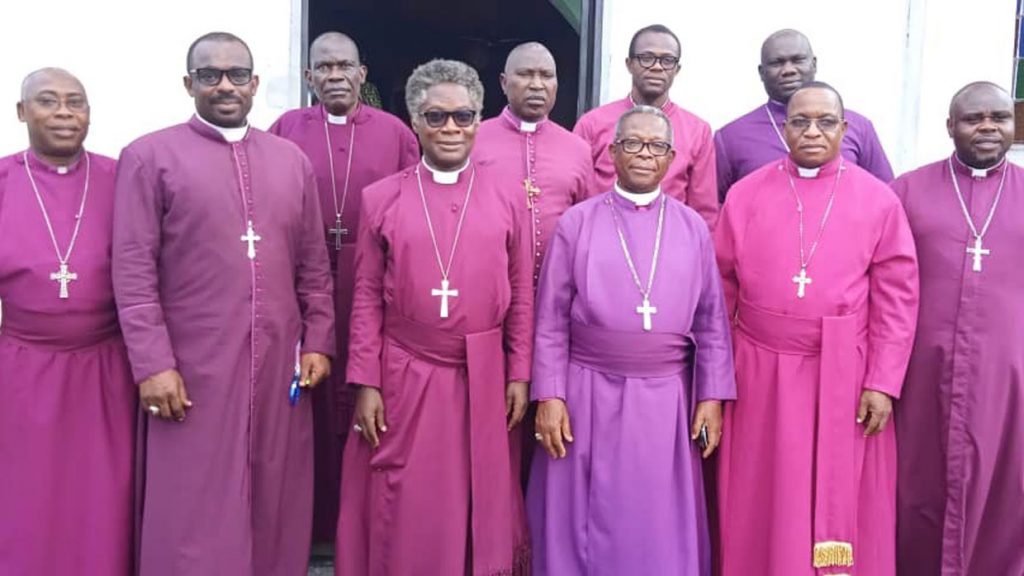 A two-Day Provincial Council Meeting of Niger Delta in the Church of Anglican Communion has ended in Ahoada, with a call on the Federal Government to redouble efforts in tackling insecurity and corruption in the country.

On state of the nation, Enyindah, who doubles as the Bishop of Ikwerre Anglican Diocese, said the spate of insecurity in the land had adversely affected innocent Nigerians, as well as the people’s economic and social life. He prayed God to intervene and raise obedient, righteous men that will lead the nation in righteousness.

On the issue of Anglican-owned higher institution in the Niger Delta Province, the cleric appealed to Rivers State Governor Nyesom Wike and his Bayelsa counterpart, Duoye Diri to consider handing over the remaining Anglican mission schools in Rivers and Bayelsa that are still in government’s custody.