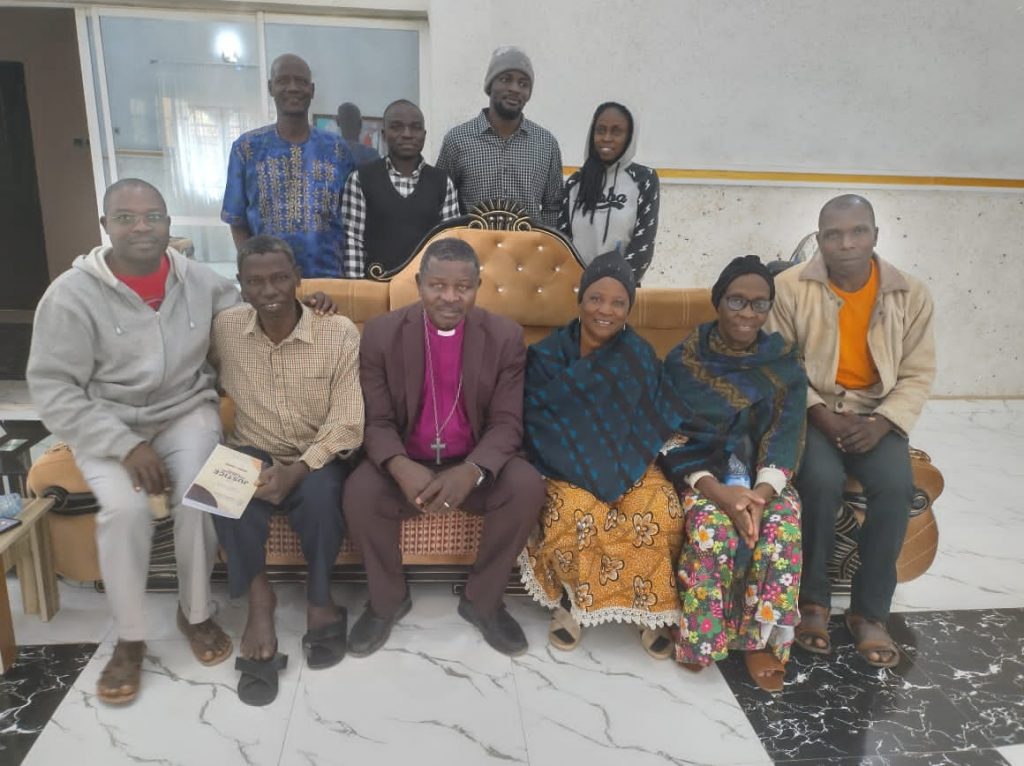 Anglican Priest in Zaria Diocese, Venerable Kayode Yamah has been released by his abductors.

He was released in the early hours of today 28th December, 2022 after spending 4weeks in the in the hands of the kidnappers. 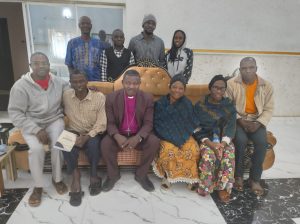 Venerable Yamah was kidnapped on 28th November, 2022 in his house in Wusasa, Kaduna State. They broke into his house in the night and picked him.

This was made known to ACNNTV by the Bishop of Zaria Diocese, Rt. Rev’d Ishaya Baba.

He has been reunited with his family and undergoing medical checks.