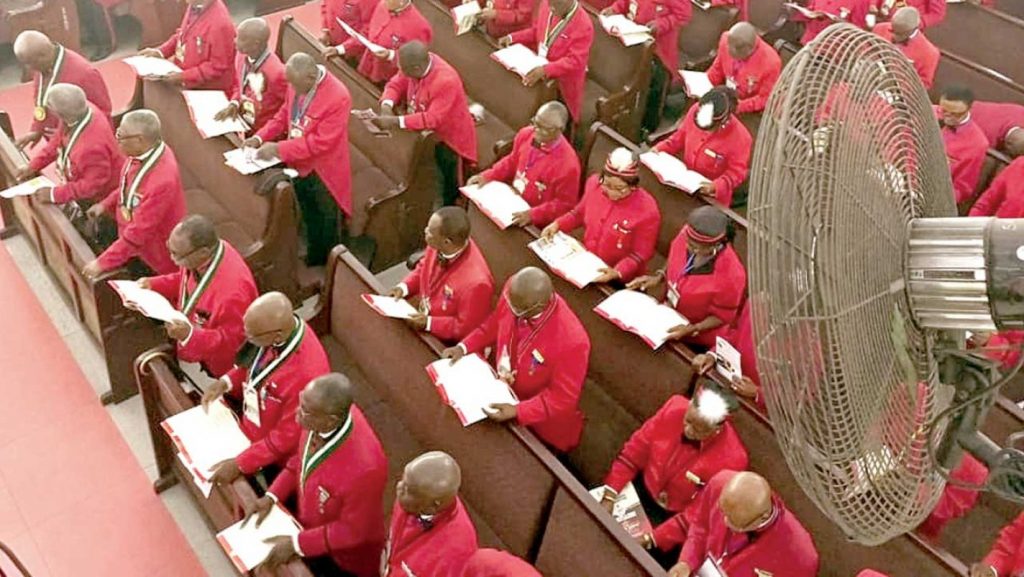 The Church of Nigeria (Anglican Communion) Joint Council of Knights (JCK), Port Harcourt, Rivers State, has supported the Independent National Electoral Commission’s resolve to use the Bimodal Voters Accreditation System (BVAS) for the conduct of the 2023 general elections in the country.

Arising from its 23rd Conference in Port Harcourt, the body noted that the device would boost credible elections in the country.

A communique issued at the end of the conference hosted recently by the Diocese of Evo at St. Andrew’s Anglican Church, Rumuobiokani Deanery also called on Christians to participate actively in the ongoing electoral process to birth a responsible and accountable government in 2023.

The communique, which was signed by the President General, Dr. William Emenike Amobi, and Secretary General, Derek Iyo, commended the Federal Government for its initiative in redesigning the Nigerian currency, adding that the policy will help mop the excess cash in the system, thereby reducing money politics and vote-buying in the 2023 polls.

The conference also frowned at the perennial fuel scarcity and indiscriminate price hikes of petroleum products and urged the government to put in place the necessary measures to ensure a stable price regime and availability of fuel in the country.

On the persistent security challenges in the country, the conference called on the government to intensify efforts to arrest the ugly situation.

The communiqué also appealed to the government at all levels to put in place measures that would avert future occurrences of the recent flooding that ravaged many communities in the country; while sympathizing with all those affected as well as wishing them a quick settlement and return to their normal lives.

The conference noted that true service to God and humanity is the pathway to true leadership, as captured in the theme of the conference: “Not To Be Served But To Serve” whose text was taken from Luke 22:24-27.

The conference appreciated the Rivers State Governor, Nyesom Ezenwo Wike, for the developmental strides recorded in his administration and his support for the church.

• Dr J.C. Nkwocha is the head of the Diocese of Evo Directorate of Media and Communications