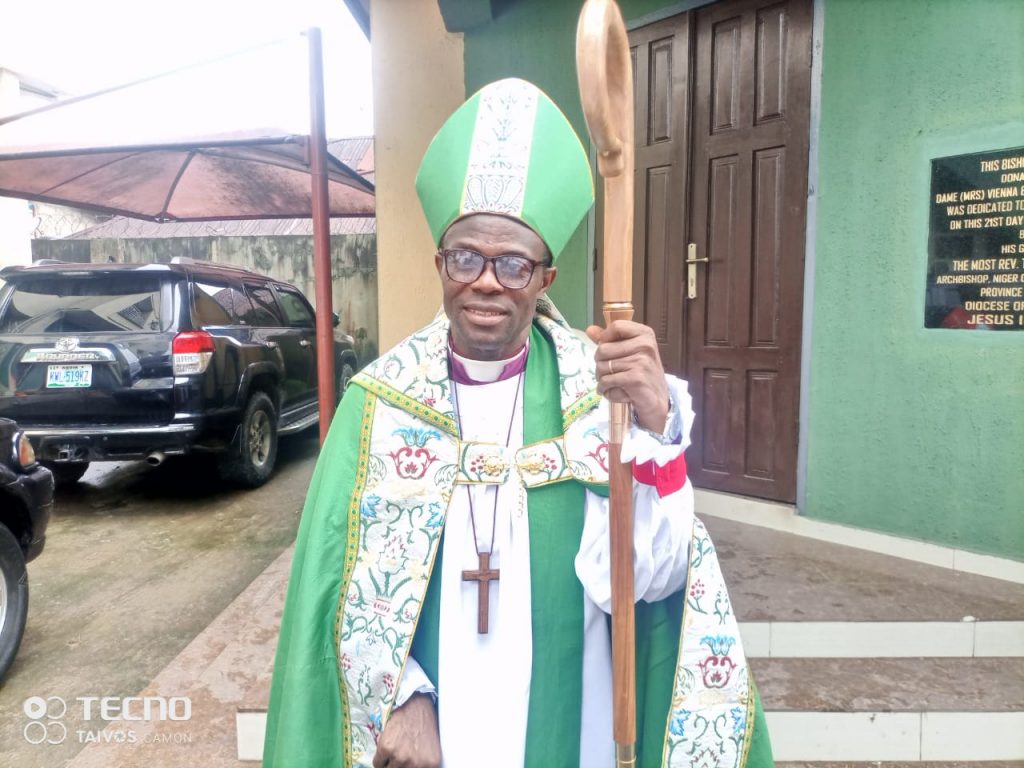 The Bishop of Calabar, Anglican Communion, Rt Rev Nneoyi Egbe, has rejected the Muslim-Muslim ticket of the All Progressives Congress for the 2023 presidential election. 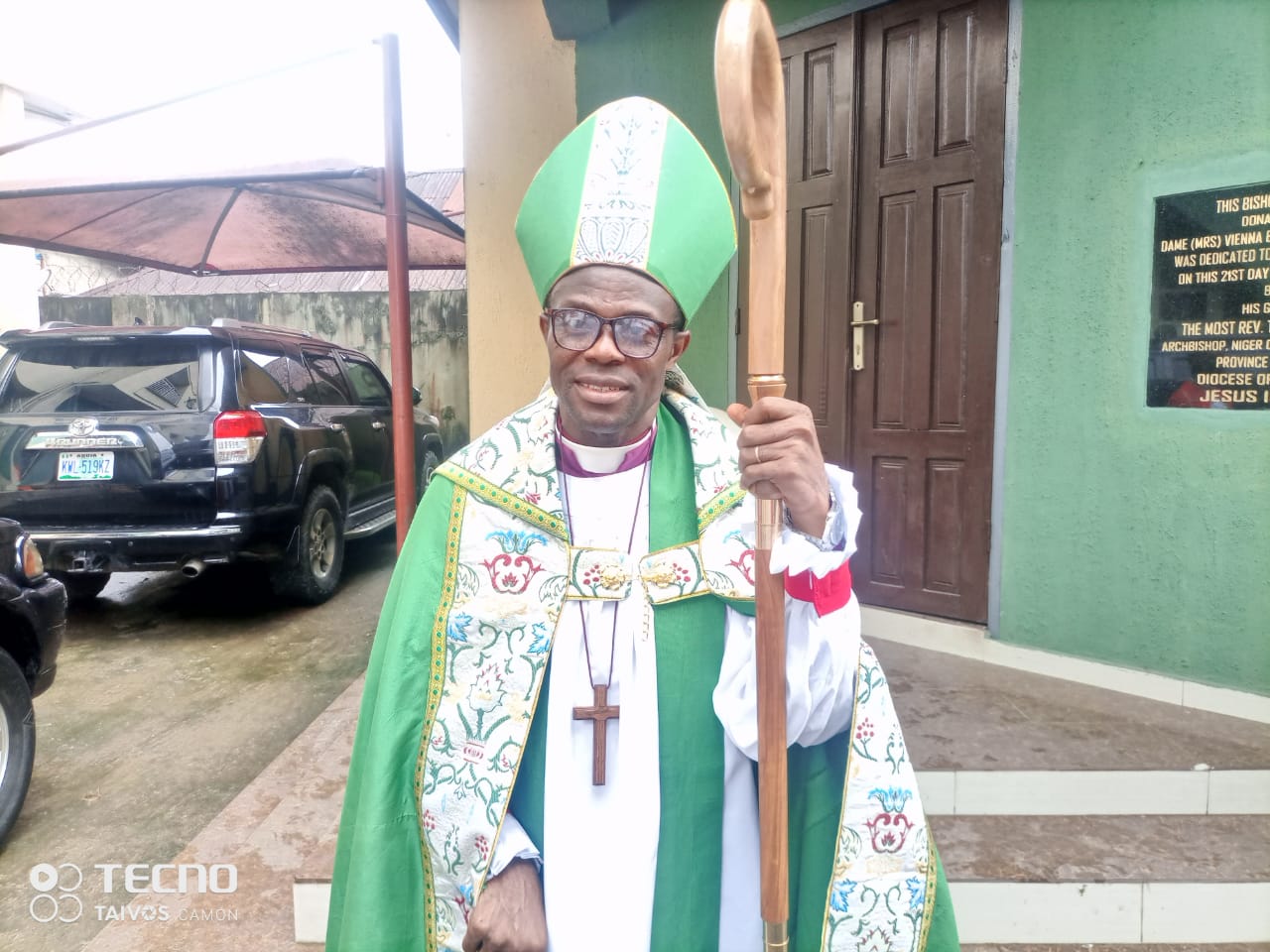 He was speaking in Calabar on Monday to herald the second session of the 11th Synod of the diocese.

He said, “We absolutely do not, will not, and cannot accept a Muslim-Muslim or Christian-Christian ticket. Nigeria’s secularity must be respected by our leaders,” adding that everybody must have a sense of belonging.

He said Nigeria’s democratic process was built on a wrong foundation, adding, “Having examined the Nigerian Constitution, its place in our polity, the application to our nationhood, we have arrived at the conclusion that Nigeria’s democracy is a scam. A comprehensive scam.”He called for a proper review of the 1999 Constitution as amended, adding, “Our institutions are built on lies. That is why we cannot fight corruption.”

Bishop Egbe decried the high level of insecurity in the country and called for State Police, saying, “Denying Nigerians this is evidence of government’s insincerity in securing the Nigerian environment against elements that are pursuing their evil agenda,” adding that calling on the citizens to own guns would only worsen the situation.

He said those kidnapping men of God and collecting ransom would pay with their lives, and condemned communal clashes in the state, saying, “It is ungodly, shameful and inimical to growth and progress to be involved in such barbaric attempts to achieve supremacy over neighbors. These wars are really satanic and can only produce satanic consequences.”

He said roads in the state were in very bad condition and asked the state government to fix them, complete and commission all the industrial projects before leaving office and address security challenges.

Bishop Egbe further stated, “The current economic situation in this country leaves in its wake a trail of tears,” and decried “the insensitivity exhibited by our leaders to the plight of the common Nigerian.”

He said the government lacked interest in the future of the country that’s why it has allowed tertiary education to remain grounded for several months following strikes by academic unions.