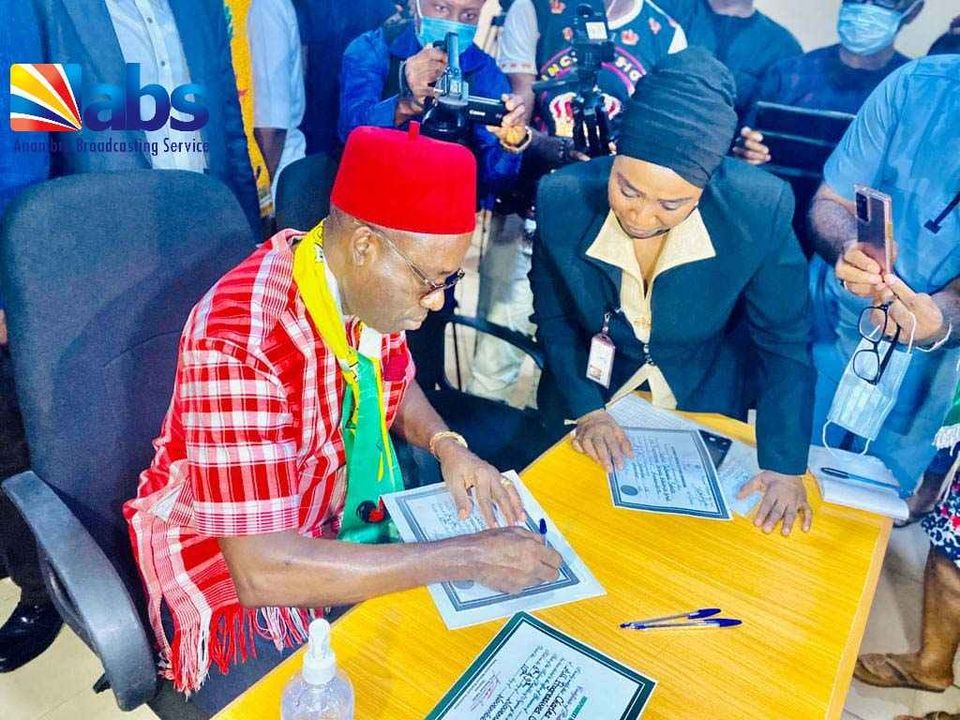 Anambra State Government has re-introduced History in the school’s curriculum with effect from the next academic session.

This was made known by the Commissioner for Education, Prof. Ngozi Chuma-Udeh while interacting with Education Secretaries of Anglican and Catholic Dioceses in her office at Jerome Udoji Secretariat, Awka.

The commissioner said that History as a subject has made a comeback in schools but with a slight adjustment as the history of Igbo man dating from pre-colonial, colonial, and post-colonial eras has been included in the scheme.

“The present administration thought it wise to adopt this strategy because Igbo heritage is on the blink of extinction.

“Books on the subject will be out before the next academic session which begins in September this year.

“The present administration is looking at bringing wholesome and valued-based literature books to the classrooms; the next academic session will witness a lot of changes for the good of Anambra students and teachers”.

She lauded the churches’ involvement in education, saying that without Christianity there would be no restriction and discipline as the church helped to control man’s basal nature.

The Commissioner called for understanding amongst Christians irrespective of one’s denomination and the need to respect our differences so that the Christian community would not be torn apart by unnecessary internal bickering.

“Christians are to abide by the biblical injunction in the book of Isaiah and put away disparities, come together as a body and with one voice call on God’s interventions in the state of affairs in Nigeria,” she said.