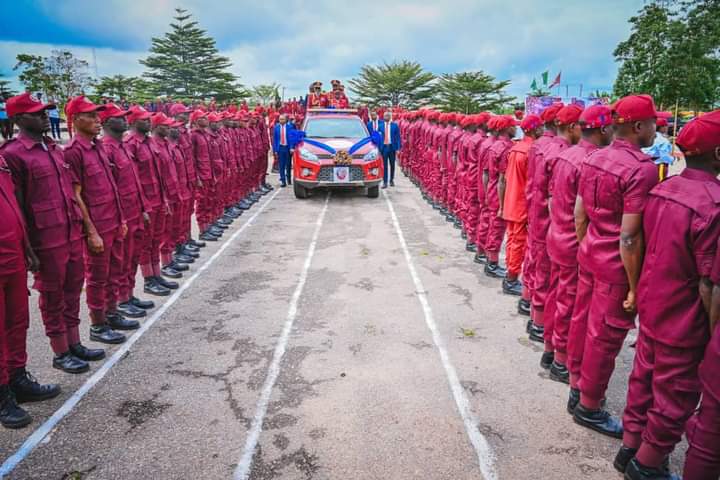 Ondo State Governor, Rotimi Akeredolu, SAN, says the Amotekun Corps must be allowed to bear the tools and the most sophisticated weapons available to fight back against marauders committing crimes against humanity 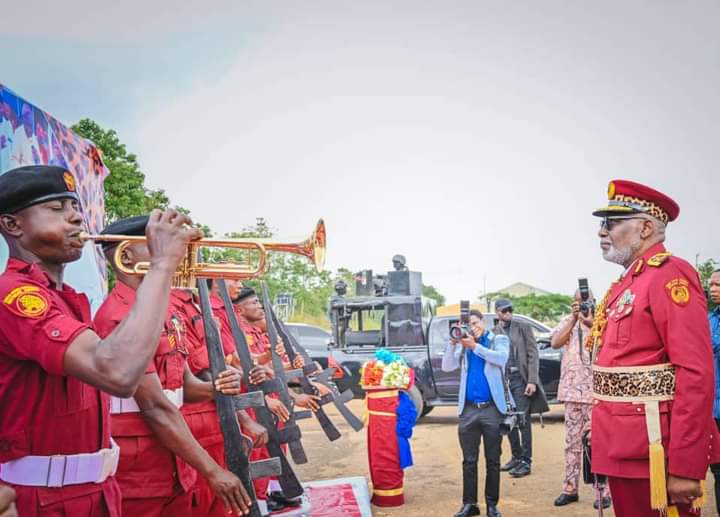 Governor Akeredolu explained that the incontestable authority of the state must be imposed in the country which is under threat by brazen conflict entrepreneurs and armed, audacious non-state actors.

He asserted that the State Security outfits backed by law whether in Western Nigeria, Katsina, Borno, Benue, or any Northern State must have access to the same sophisticated weapons that the marauders have. 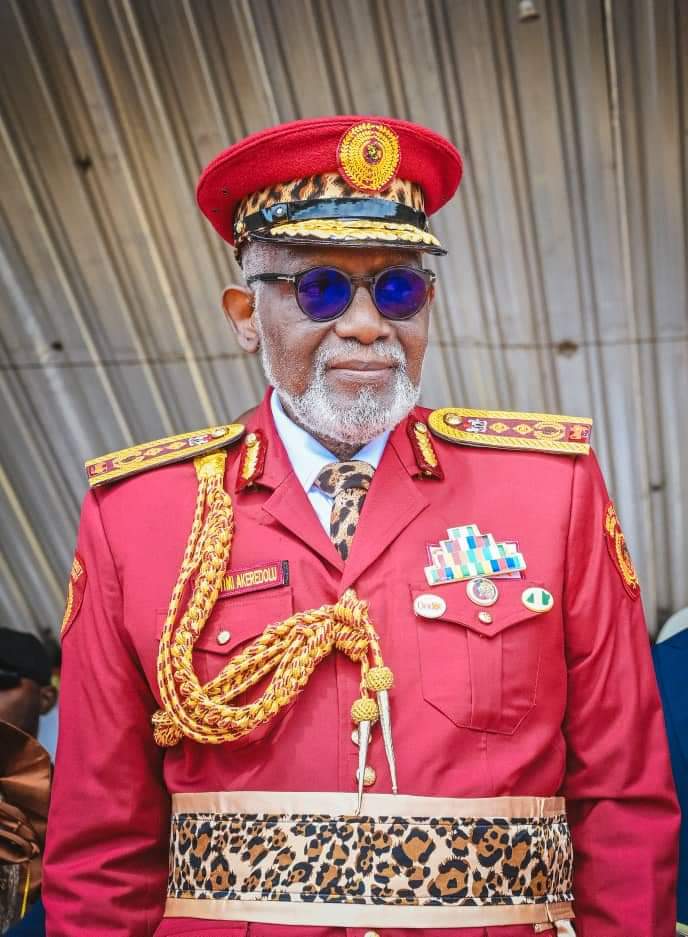 He spoke at the Passing-Out Parade of Courses 3 and 4 of the State Amotekun Corps at the Gani Fawehinmi Freedom Arcade, Igbatoro Road, Akure. 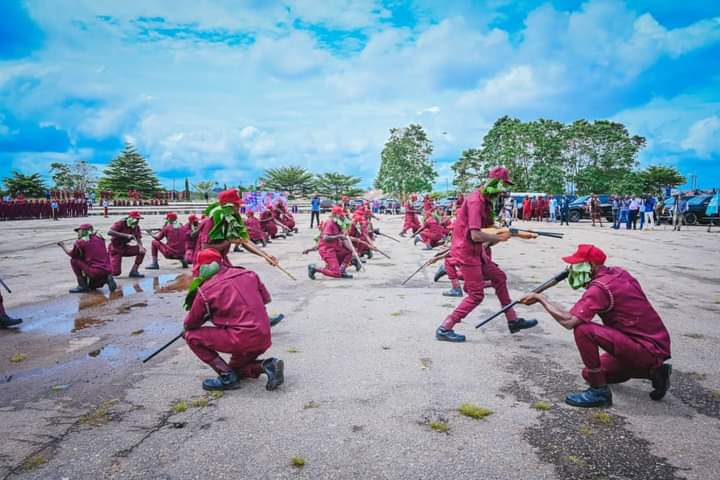 Governor emphasized that the passing out ceremony is a reminder of the need to strategize and tackle the current security situation, which he said has been left to snowball into existential crises across Nigeria.

He averred that the commitment of his administration to the safety and welfare of the people of the State and investors remains unshaken.

Governor Akeredolu charged the new officers to do nothing that will soil the image of Amotekun Corps, adding that much is expected from them.

“The key guiding principles which you must adhere to at all times include spartan discipline, zero-tolerance to bribery and abuse of power, prompt response to distress calls, and display of professionalism in the discharge of your duties. No form of misconduct shall be tolerated.” He stressed.

The Governor, who noted that the current internal security framework in the country is ineffectual, submitted that the response of the subnational by setting up their own outfits is welcome, necessary, and has become indispensable.