Aid Worker With Doctors Without Borders Dies Of Coronavirus In Borno 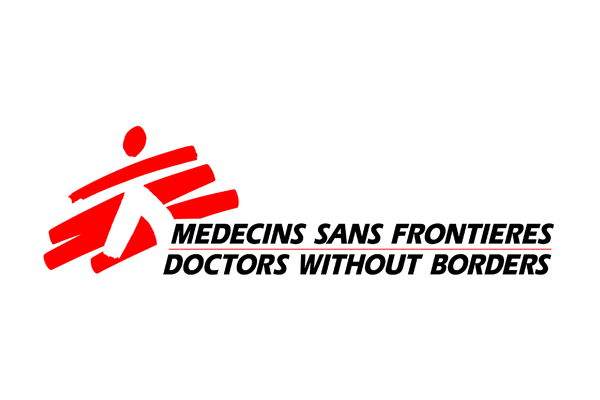 An aid worker employed by a humanitarian agency, Doctors Without Borders died in Borno State after contracting coronavirus, a spokesman for the organisation told Reuters on Sunday.

The death of an aid worker in a part of Africa’s most populous country where camps house many of the roughly two million people displaced by the insurgency will prompt fears of the highly infectious lung disease spreading quickly among malnourished people, many of whom suffer from other diseases.

An MSF spokesman confirmed the death of one of the aid agency’s workers but did not provide further details. The Nigeria Centre for Disease Control (NCDC) late on Sunday said it had recorded a cumulative total of 627 confirmed cases and 21 deaths – including one in Borno. No further details were given.

Doctors Without Borders (MSF) said in a statement that one of its staff died on April 18 in the state capital Maiduguri “and post mortem test results indicated that he was positive for COVID-19.”

MSF insisted it “will continue to operate, providing essential treatment for communities in Nigeria.”

“In all our projects and in order to protect our staff and patients, MSF teams have strengthened infection prevention measures, hygiene facilities, infection control and the establishment of isolation spaces,” it said.

The United Nations Humanitarian Coordinator in Nigeria, Edward Kallon, said the deceased health worker “had no travel history outside of Borno State and made the ultimate sacrifice.”

Kallon said “humanitarian actors have adapted their way of working to prevent the spread of the virus” in the region.

“With the COVID-19 pandemic slowly spreading across the country, I am extremely worried about the 1.8 million IDPs (internally displaced people),” he said. “Camp decongestion has been a challenge, but it is now a priority,” he added.

Kallon said the United Nations and international aid organisations were working to expand the camps. He said half of the camps in Borno are currently overcrowded with nearly 700,000 displaced people living in cramped conditions.

Africa has seen more than 17,000 confirmed cases of the COVID-19 disease and around 1,000 deaths so far – relatively few compared to some other regions.