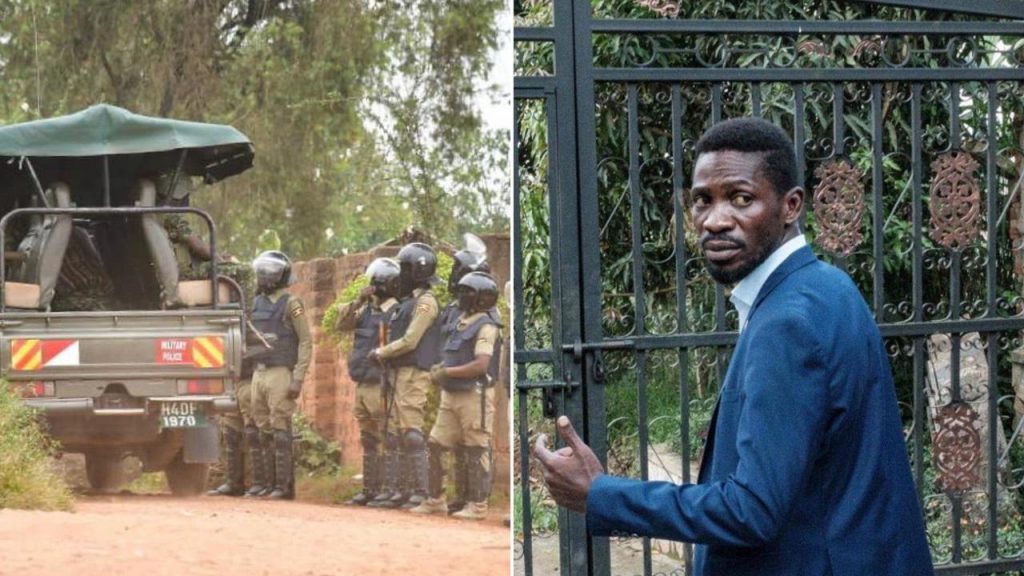 The Ugandan High Court ordered security forces to end Wine’s house arrest on Monday.
Justice Michael Elubu, who heads the court’s civil division, said if the government had evidence against Wine, he should be charged in court and not “held unjustifiably at his home,” according to Musisi.

Wine, a popular singer, was the main opposition frontrunner in the presidential elections held on January 14 and his home has been surrounded by military and police since the elections ended.

President Yoweri Museveni was declared the winner of the elections for a record sixth term by the country’s electoral commission, amid fraud and rigging allegations.