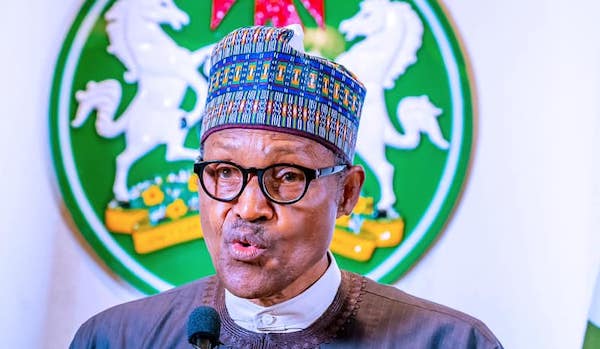 Buhari said he wrote the leaders in 2015 as a President-elect to support Adesina’s first term bid and stressed that he is doing the same for his reelection as AfDB president despite America’s persistent interest in his removal from office.

According to a column on Friday by the President’s Special Adviser on Media and Publicity, Femi Adesina, Buhari recently despatched a presidential jet to fetch the AfDB President and former Minister of Agriculture under the Goodluck Jonathan government.

The duo later met at the diplomatic room of the Presidential Villa in Abuja where the retired major general expressed his support for the reelection of the AfDB boss in spite of the challenges facing him.

Buhari was quoted as saying, “I personally wrote all African leaders, supporting your candidature. I recommended you, though you were a Minister of the People’s Democratic Party, and I was of the All Progressives Congress. I didn’t because of that withhold support from you. I’ll remain consistent because no one has faulted the step I took on behalf of Nigeria.”

The Ethics Committee of the Bank had investigated the AfDB boss and exonerated him of all the 16 allegations levelled against him but the US, a major stakeholder in the bank, demanded a fresh, independent probe.