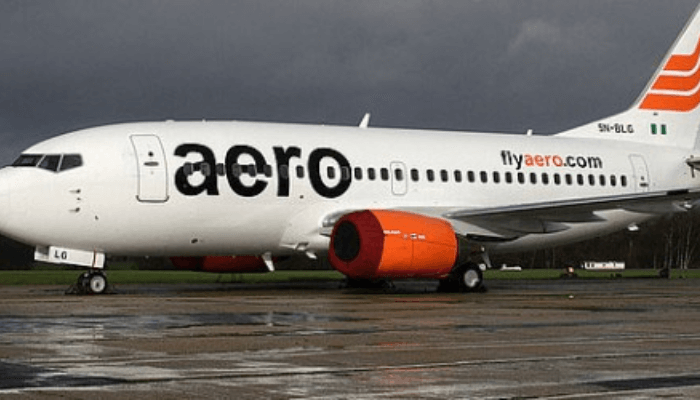 Nigeria’s oldest airline, Aero Contractors, has temporarily suspended operations as the aviation industry continues to suffer the scorching impact of the skyrocketing price of aviation fuel.

Making the announcement in a statement on Monday, the airline disclosed that the shutdown of the operation will be effective from Wednesday, July 20, 2022.

Giving reasons for its planned shutdown, the airline said that most of its aircraft were currently undergoing maintenance which had made it difficult for it to offer valuable service to its customers.

“This decision was carefully considered and taken due to the fact that most of our aircraft is currently undergoing maintenance, resulting in our inability to offer a seamless and efficient service to our esteemed customers,” the statement read.

“The past few months have been very challenging for the aviation industry and the airline operators in particular. The high cost of maintenance, skyrocketing fuel prices, inflation, and forex scarcity results in high foreign exchange rates. These are amongst the major components of airline operations.”

Recall that airline operators May threatened to shut down operations over the incessant hike in the price of aviation fuel from N160 to N900 per litre.

The union had in a letter to Minister of Aviation, Hadi Sirika, bemoaned the increase in the cost of operations reaching over ninety-five per cent.

To avoid further disruptions in the aviation industry, the House of Representatives ruled in May that six million litres of aviation fuel be sold to airline operators at the rate of N480 per litre for the next three months.

However, reports have predicted that airlines would shut down operations in the country over the incessant hike in aviation fuel, along with other environmental challenges.